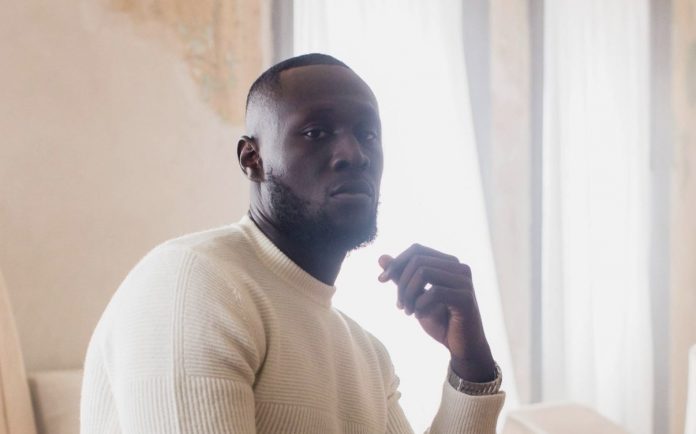 Described as “an intimate love letter to music”.

Stormzy shared details about his long-awaited third album “This Is What I Mean”, which is scheduled for a worldwide release next month.

Returning to social media after almost three years, Stormzy today (October 12) shared the cover of the new album on Instagram, which shows a letter lying on the doorstep with the album title printed on it.

Described as “an intimate love letter to music” in a press statement and mostly created at Stormzy’s “music camp” on Osea Island, Stormzy talked about prayer every morning while creating a new album.

“When you hear about music camps, they always sound tense and gloomy,” Stormzy explained about how the new album was created. “People were saying, ‘We need to record an album.’ “We need to record some hit records.” But it seemed completely free. We are all musicians, but we haven’t always been into music. For several days we played football or walked, took pictures. And the byproduct of that was very beautiful music.

“Because when you combine this ideal with world-class musicians and the best producers, writers and artists in the world, and we are in the same space, it’s a recipe for something that no one can imagine. You can’t even calculate what will come of it. And that made up a big part of this album.”

TRACK LISTING “THAT’S WHAT I MEAN”: