Home Celebrity Stormi Celebrated Her Birthday and We All Envy Her 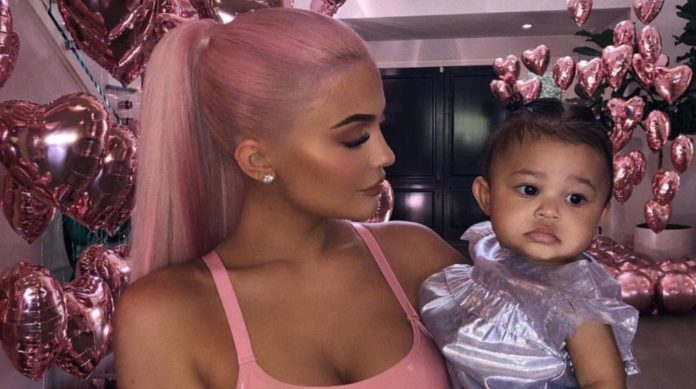 The party organizer: How much money do you want to spend?
Kylie: Yes

Stormi Webster turned 2 and her party left everyone with her mouth open.

The businesswoman and socialite Kylie Jenner shared through her social networks the majestic birthday of her firstborn, Stormi, who celebrated her birthday on February 1.

The celebration was called ‘Stormi World ‘, a recreation of a mechanical playground, where the youngest of the Kardashian- Jenner clan shared with friends and family, the entrance to the party had an inflatable Stormi with her mouth open for Welcome your guests. 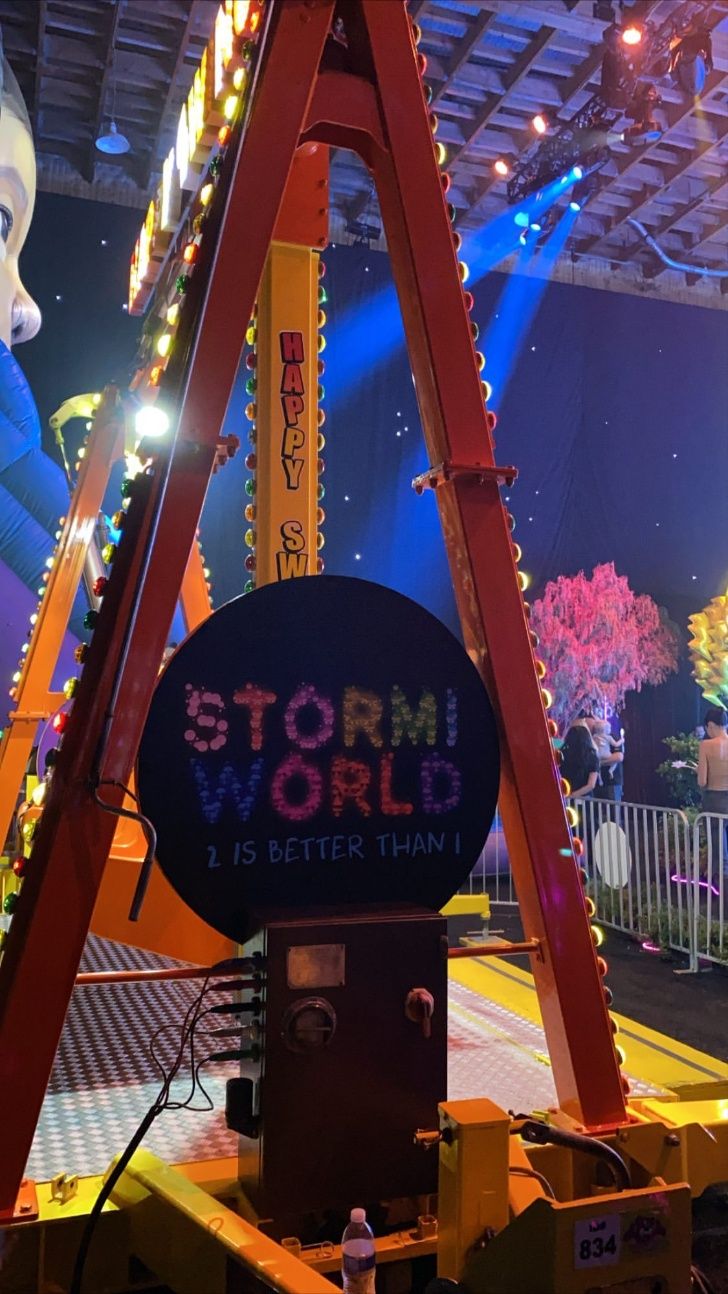 Kylie uploaded several videos for her followers to see what her daughter’s party was like and it was clear to all that the businesswoman did not spare any expenses for the holiday; there were different areas with different themes in ‘ Stormi World ‘, an area dedicated to Trolls and Frozen films, with different activities. 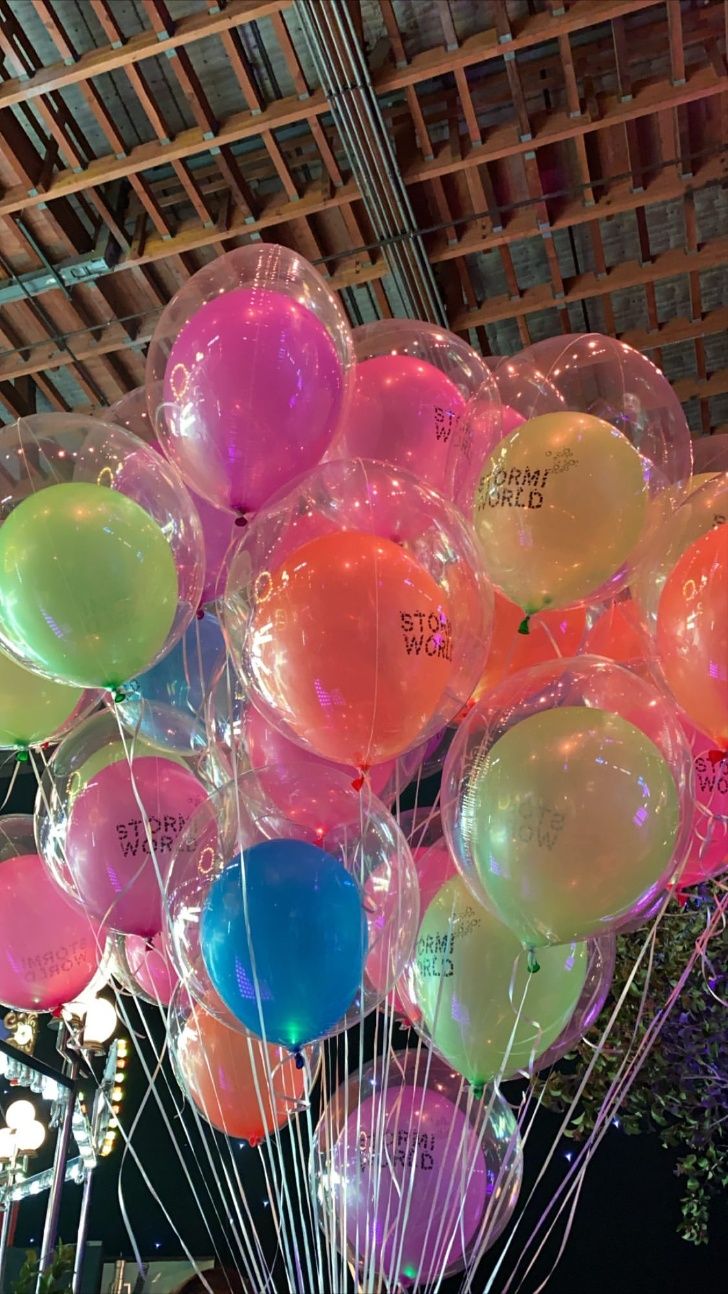 In addition, attendees could make their own stuffed animals, in different ways, such as bears, ducklings or pandas; they could also create their cotton candy and take out a stuffed animal with the shape of Stormi’s face from the machines . Until the celebration of the celebration there was! 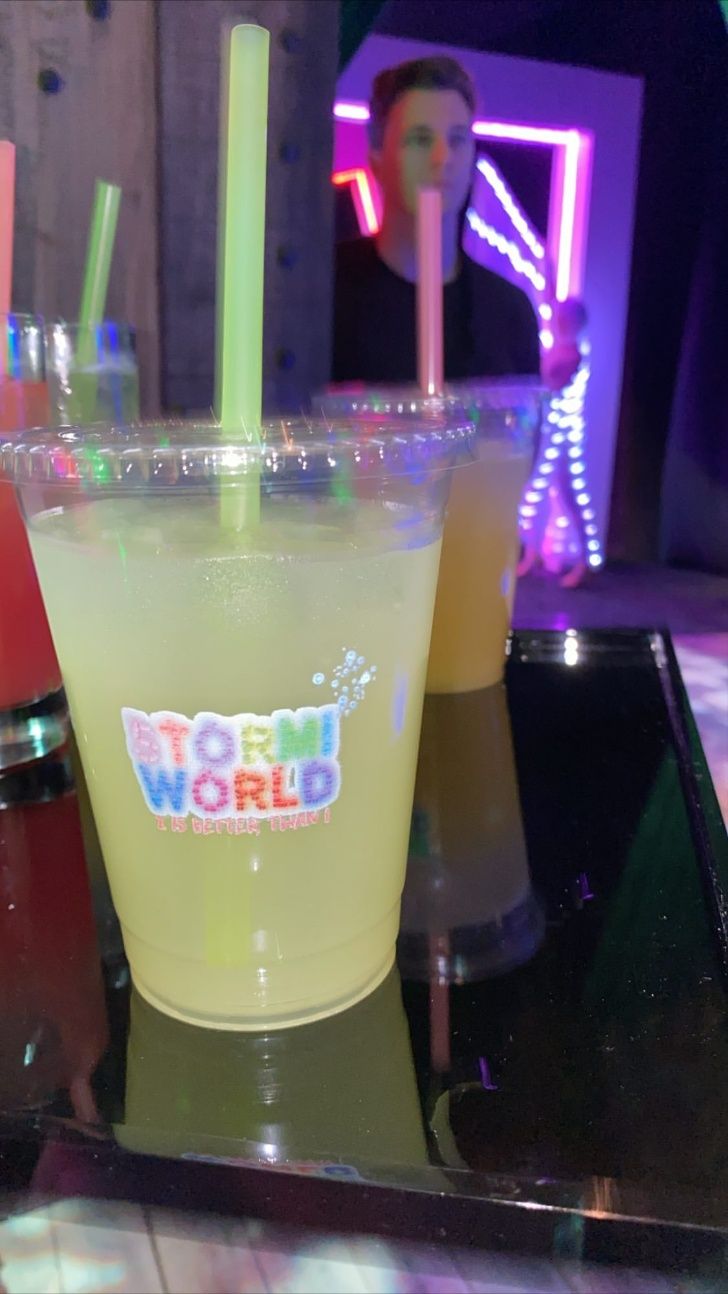 The motto of the party was ‘two in better than one’, among the guests were singer Rosalía and Chrissy Teigen with her husband John Legend and her daughter Luna.

Rumored to be pregnant with fans, EXO’s Lay label opens its...