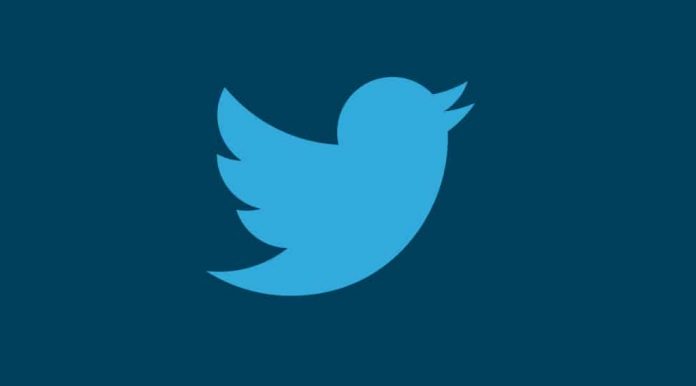 It has been revealed that Twitter is working on the “buy-for-app” feature for Android users. The feature, revealed by the famous software developer Jane Manchun Wong, reveals that a brand new era can begin on Twitter.

Twitter, known to have been in a major overhaul for a while, continues to work on many new features. Jane Manchun Wong, who succeeded in revealing the new features of the platform before it was released with her reverse engineering studies, previously revealed features such as “Undo Tweet” and paid subscription. Now, the same name has revealed a new feature Twitter has developed for the Android ecosystem.

According to Wong’s recent statements on Twitter, the platform has started working for in-app purchases this time. Sharing a screenshot on the subject, Wong reveals that Twitter will now ask for permission for the Google Play billing service. So what will Twitter offer in-app purchases for?

According to Jane Manchun Wong’s post, the permissions that Twitter will request from now on are as follows:

There was a striking claim that the feature called Undo Tweet will be available only to paid subscribers. This claim, put forward by Wong, who revealed the feature, seems to have been strengthened by the release of the in-app purchase feature. In addition, the platform recently announced a new feature called “Super Tracking”. This feature allowed users to subscribe to creators. These two features are the clearest indication of where Twitter will use the in-app purchase feature.

Best and worst movies based on video games