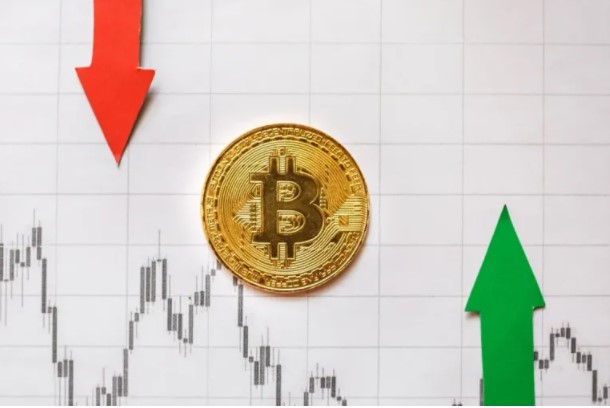 According to Du Jun, co-founder of crypto exchange giant Huobi, the Bitcoin (BTC) bull market is likely to arrive in late 2024 or early 2025. Jun’s view lies in past price cycles with the cryptocurrency’s halving.

The last Bitcoin halving (the third halving in cryptocurrency history) took place in May 2020. After the halving, which means the block halving, the coin has soared to its highest peak ever: a peak close to $70,000 in November 2021. The previous halving was in July 2016. BTC skyrocketed to an all-time high at the end of 2017 above $19,000. The fourth Bitcoin halving will be seen in early 2024, after which, according to the manager, market participants will carefully wait for the next bull run.

Every time BTC hit these record highs, it fell. But the crypto also has a recovery record, charting an overall increase in value. Bitcoin is currently down about 40 percent from its November peak. A translated version of Du’s comments says, “If this cycle continues, we are currently in the early stages of a bear market.”

When is the next bull cycle?

Du said about the next bull cycle, “it is really difficult to predict exactly because there are many other factors that can affect the market – for example, geopolitical issues including war, or Covid, affecting the market as well.” Du’s statements contain some truth, as evidenced by recent market events. Last year, numerous market analysts predicted a $100,000 close for Bitcoin.

However, the models fail to take into account how what is going on in the world will affect the market. The pandemic has reduced cash flows and therefore the money invested by individual investors and institutions. In addition, the Russian-Ukrainian political crisis has not yet been resolved. Du uses the following statements regarding the next loop:

Following this cycle, we will be able to welcome the next bull market in Bitcoin from late 2024 to early 2025.

An analyst who knows every step of Bitcoin: Get out of...