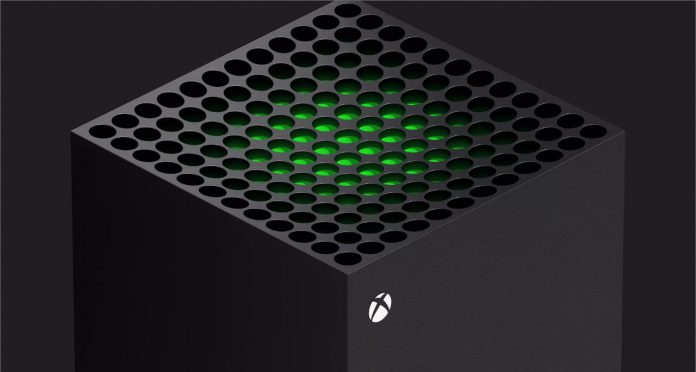 Microsoft’s next generation game consoles Xbox Series X and Series S are thought to have a stock problem due to “high demand”. According to the statement made by Amy Hood, Microsoft’s finance manager, Xbox consoles will continue to be inadequate in terms of stock for a while.

The demand for the new generation game consoles of Xbox, which was launched in November 2020, continued to increase by increasing from the first day. Due to the current pandemic, people’s turning to products that they can spend more time at home has naturally affected the sales on game consoles.

Making a statement on the subject, Microsoft’s finance manager Hood said, “We expect a significant demand for the gaming audience to continue to join the Xbox platform and for the Xbox Series X and S, there will still be a restriction due to supply.”

Nadella also; “The launch of the Xbox Series X and Series S was the most successful in our history, with the most devices ever sold in one launch month. Game developers also take advantage of this as they turn to us to reach more players and scale games using the power of our cloud. For the first time, we’ve exceeded $ 2 billion in revenue from third-party games this quarter. ” said. 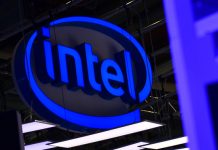 Big shock of damages in patent lawsuit against Intel 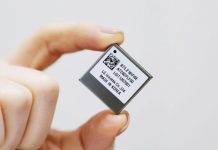 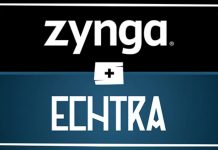 Bad news from Apple for those who put their device in...

Entei in Pokémon GO: how to defeat it in raids