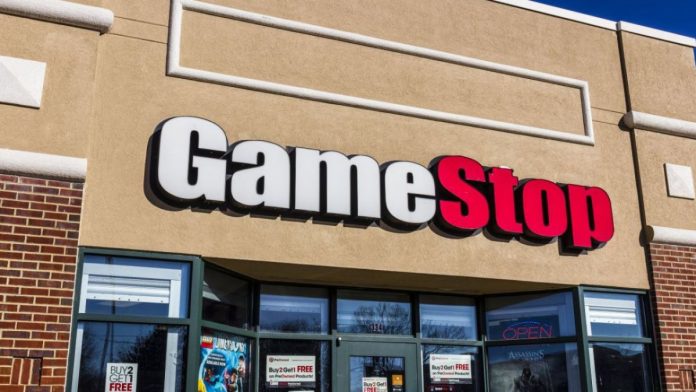 The well-known chain of video game stores deflates after a few days that will go down in modern Wall Street history. What is happening now?

The history of GameStop in the stock market continues. After a historic week marked by a superlative increase in the value of the company in the stock market after the action of a group of Reddit investors, WallStreetBets, the shares of the well-known chain of stores have collapsed on the day of this Thursday 28 from January.

What meant going from a value of just over $ 20 to a maximum range of $ 480 at noon this Thursday, has gone on to close the day at $ 193. The reason is none other than a strategy surrounded by controversy: the blocking of the purchase of shares by Robinhood.

What is Robinhood and what is the reason for the anger

First of all, we have to understand what Robinhood is. Reddit users of the WallStreetBets subforum, like other retail share buyers, trade the stock market through apps, and this is one of them. The anger came when Robinhood made the decision to join others such as TD Ameritrade to prohibit the purchase of securities such as Gamestop to stop its increase in the stock market and counteract the loss of money of those who bet short (shorting) waiting for the trend continued downward throughout the month of January. We are talking about estimates of more than 5 billion dollars in losses for those – in many cases – great wealth.

Clubhouse for Android Begins To Be Tested By Some Users