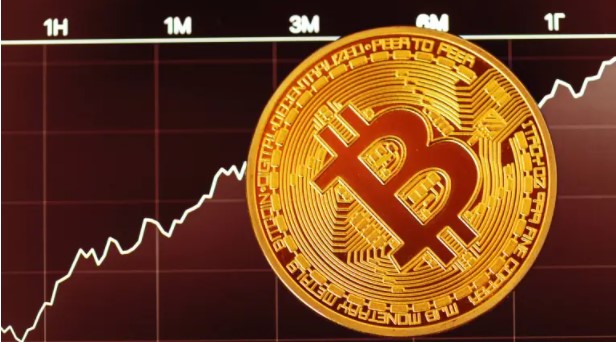 According to the head of a major US crypto exchange, Bitcoin (BTC) could lose market dominance to altcoin projects like Ethereum and Solana. In a recent CNBC appearance, Brett Harrison shared his thoughts on how that could happen.

In a recent interview with CNBC’s Squawk Box, FTX.US chairman Brett Harrison stated that smart contract giants such as Ethereum (ETH) and Solana (SOL) are cutting the market share of the leading crypto. According to Harrison, Bitcoin’s dominance will continue to decline over time. Harrison shares what kind of scenario he envisions:

When we talk about Bitcoin dominance, we are talking about the percentage of market cap and market fluctuations from Bitcoin that has been decreasing over time. In terms of market cap, infrastructures like Ethereum, other alternative PoS blockchains like Solana, and various other alternative theologies appear to be on the rise. Over time, we will see less and less of the entire market share come from a single cryptocurrency, only Bitcoin.

Harrison discusses why institutional investors are not entering the crypto market as quickly as they had hoped. According to the CEO, the world’s wealthiest investors are waiting for more regulatory clarity before investing in cryptocurrencies:

We’ve had hundreds of conversations with pension funds, family offices, and big banks looking to get into crypto; all their staff are specifically interested in crypto, but the firms themselves are not. It’s a matter of compliance and regulation, and many are waiting for more regulatory certainty in the US and on peripheral exchanges like ours before they act.

According to the research of Bloomberg, which we quoted as Somanews, the “reverse head and shoulders” pattern determined at the end of the bearish rally on Bitcoin’s daily chart points to higher levels. According to analysts, Bitcoin’s theoretical target is $53,000. This scenario will occur after the leading cryptocurrency surpasses the neck of the head-and-shoulder formation below. 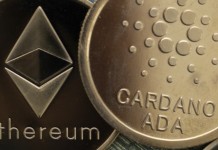 Has Ukraine Launched Airdrop? There is Confusion in the Information: Here...