XRP, the world’s fourth largest cryptocurrency by total market capitalization, has still not been able to avoid the risk of being declared a security. Although the lawsuit filed by XRP investor Bradley Sostack against Ripple and Ripple executives is not an official development, the Ripple ecosystem has recently received two negative news about it. After famous analyst Peter Brandt commented on XRP, bad news came from Joe Biden’s administration.

Peter Brandt, who proved his old age with the price predictions he made about Bitcoin (BTC) before, also made a place in the memories as an XRP critic. Brandt responded to a response given to him by a follower today with a statement that would anger the Ripple community.

Can XRP be declared a security?

Brandt, stating that if the US financial regulator Securities and Exchange Commission (SEC) understands the crypto money industry, XRP will be declared securities directly, as expected.

XRP would have been declared as a security if the SEC understood cryptos. This is a classic case of a market being manipulated by a bag-holder.

Some of the responses of XRP investors are insulting towards Brandt. Although the community is angry with the famous analyst, there has been a development on the US front that will contribute to the announcement of XRP as a security.

Considered certain to be the 46th president of the United States, Joe Biden has appointed a person with the potential to adversely affect Ripple’s case. It is known that Gensler, who previously served as president of another financial regulator of the USA, CFTC, has negative statements about Ripple and its crypto money. Speaking at various universities, Gensler angered both XRP and ETH investors in a speech. In his speech on April 23, 2018, Gensler stated that ETH and XRP can be included in the securities status.

Gensler was personally selected by Biden as the head of the team that will oversee and create the US banking and securities regulations. This indicates that “unexpected” developments may occur in Ripple’s securities case in the coming days.

How does the announcement of XRP as a security affect the price?

So why has the announcement of XRP a security become a nightmare for investors and the community? In fact, it can be said that this is a big problem directly for the Securities and Exchange Commission. Messaging app Kik previously faced the SEC for its own cryptocurrency KIN. The SEC officially won this case on October 1, 2020. 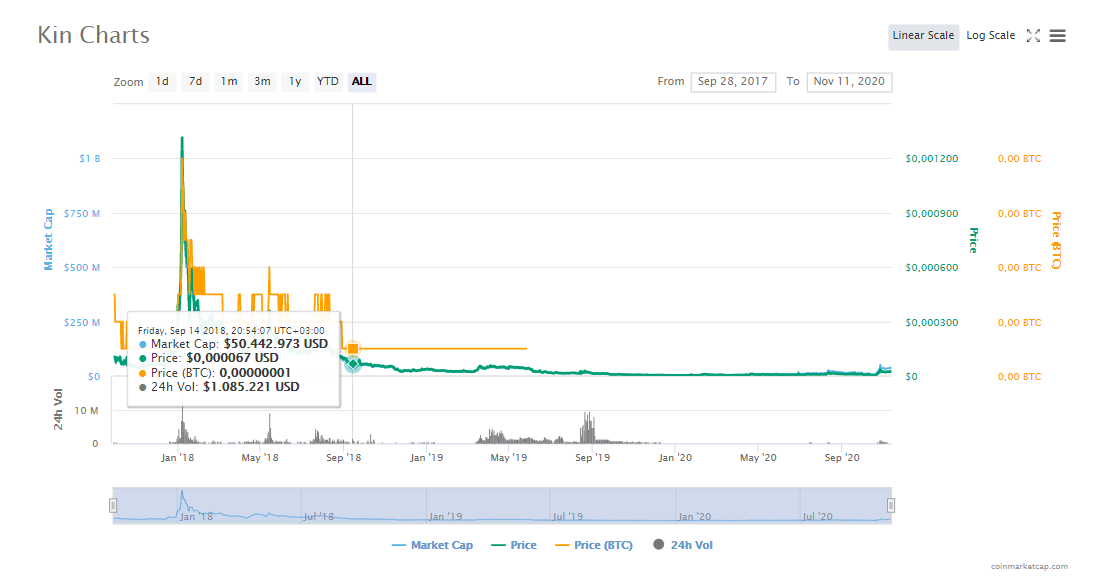 The SEC claimed that the ICO in question was the sale of securities and the cryptocurrency was a security, and won the lawsuit. The announcement of XRP as a security will prove that it is directly distributed to the market by selling unlicensed securities. In such a case, it is quite possible that the end of KIN cryptocurrency will be experienced by XRP as well.

Looking at the graph above, it can be seen that the value of the KIN token is reset after it is attached to SEC’s radar. With the announcement of XRP as a security, its investors will also become shareholders of the Ripple company. This could spoil Ripple’s cross-border payment-focused projects and dreams now. The reason for this can be explained by the fact that after the securities announcement of XRP, it is very unlikely that financial companies will want to buy XRP and become a shareholder of Ripple.

Jeongyeon to Sit at the Group’s Online Concert

Without iPhone 12: the key at Apple event