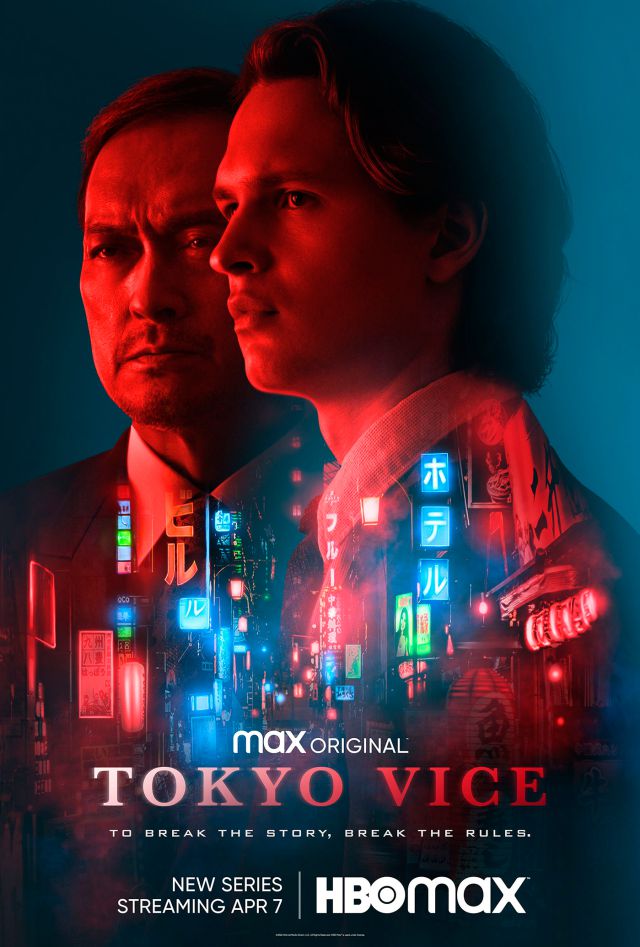 Tokyo Vice: Ansel Elgort and Ken Watanabe star in a shocking new series directed by Michael Mann and Destin Daniel Cretton: premiere date confirmed. After almost three years since its official announcement, we finally have the final trailer for Michael Mann’s new series for HBO Max, Tokyo Vice, a new and stimulating thriller that promises to carry the unmistakable style of the director of Miami Vice, Collateral and Heat -among many other films – to the small screen. And along with the impressive trailer that you can see on these lines, HBO Max has confirmed the release date along with the official poster, marking April 7 as the day on which the first three episodes of a total of ten will arrive.

Thus, this new series set in the underworld of the city of Tokyo immerses us in a plot with yakuzas, police, journalistic investigations, betrayals and more. Its direction is handled by both Michael Mann and the filmmaker Destin Daniel Cretton, director of Shang-Chi and the Legend of the Ten Rings, who have distributed the production of the ten episodes that this series will offer.

“Loosely inspired by American journalist Jake Adelstein’s nonfiction first-hand account of the pace of the Tokyo Metropolitan Police, the crime drama series, shot on location in Tokyo, captures Adelstein’s (played by Ansel Elgort) daily descent ) to the neon-soaked underworld of Tokyo. in the late 90s, where nothing and no one is really what it seems”.

Tokyo Vice premieres on HBO Max on April 7, 2022 with its first three episodes out of a total of ten, one per week until April 28, the season finale.