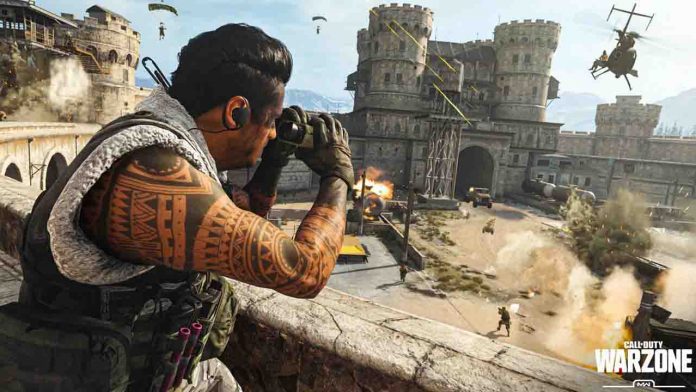 Raven Software, Call of Duty: Warzone players may have resolved the “Stim Glitch” problem this time. The studio had repeatedly released patches to fix the bug before, but the players still had a problem.

Call of Duty: Warzone has had to deal with a lot of bugs and glitches since it entered the battle royale game world. One of the game’s biggest problems is Stim Glitch. Stims are the name given to the tool that players use to fill their lives. Players can use infinite Stim with the open they find, so they can move around in the gas as they want.

The game became really boring and unplayable due to the players who completed the game by gaining infinite Stim without dying in gas. Raven Software thinks it has solved the solution in the style of its competitors this time.

Stim Glitch may be solved with H1Z1 and PUBG style solution

Companies that had similar problems in H1Z1 and PUBG before, solved this with a small update. Increasing gas damage by level can stop players from moving through the gas. Raven Software has finally decided to use this simple but effective method. In the new update, players who are constantly waiting in the gas are now starting to take more damage and Stim’s health regeneration becomes impossible. Thus, it is now possible to take players out of the gas and get them into the battlefield.

In addition, four new operators enter the game with the update. Kapano “Naga” Vang, Karla Rivas, Terrel Wolf and Samantha Maxis will be available now. By purchasing the Store Bundle, you will be able to access other operators throughout the season. Three new missile silos have arrived in the game. In addition, the Metro, Stadium Garage and Shelters were closed.