Home Tech ‘Sticker’ update from WhatsApp that will delight users! 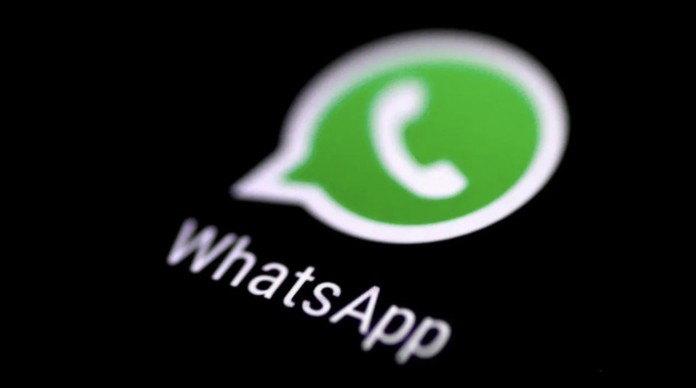 Popular messaging platform WhatsApp is trying to improve its sticker feature. Here are the latest plans of WhatsApp…

WhatsApp will soon introduce the new ‘sticker’ feature to everyone. As it is known, those who wanted to share their own stickers on the platform had to use different mobile applications. Thanks to these applications, users were developing original stickers. However, we see that WhatsApp is now trying to put an end to this situation. The social media platform connected to Meta will make users smile a lot!

According to the news of 91mobiles, leak source Mukul Sharma has discovered an important update. He noticed that WhatsApp was trying to improve the sticker feature in its beta version. Thus, the platform will allow users to create their own stickers. 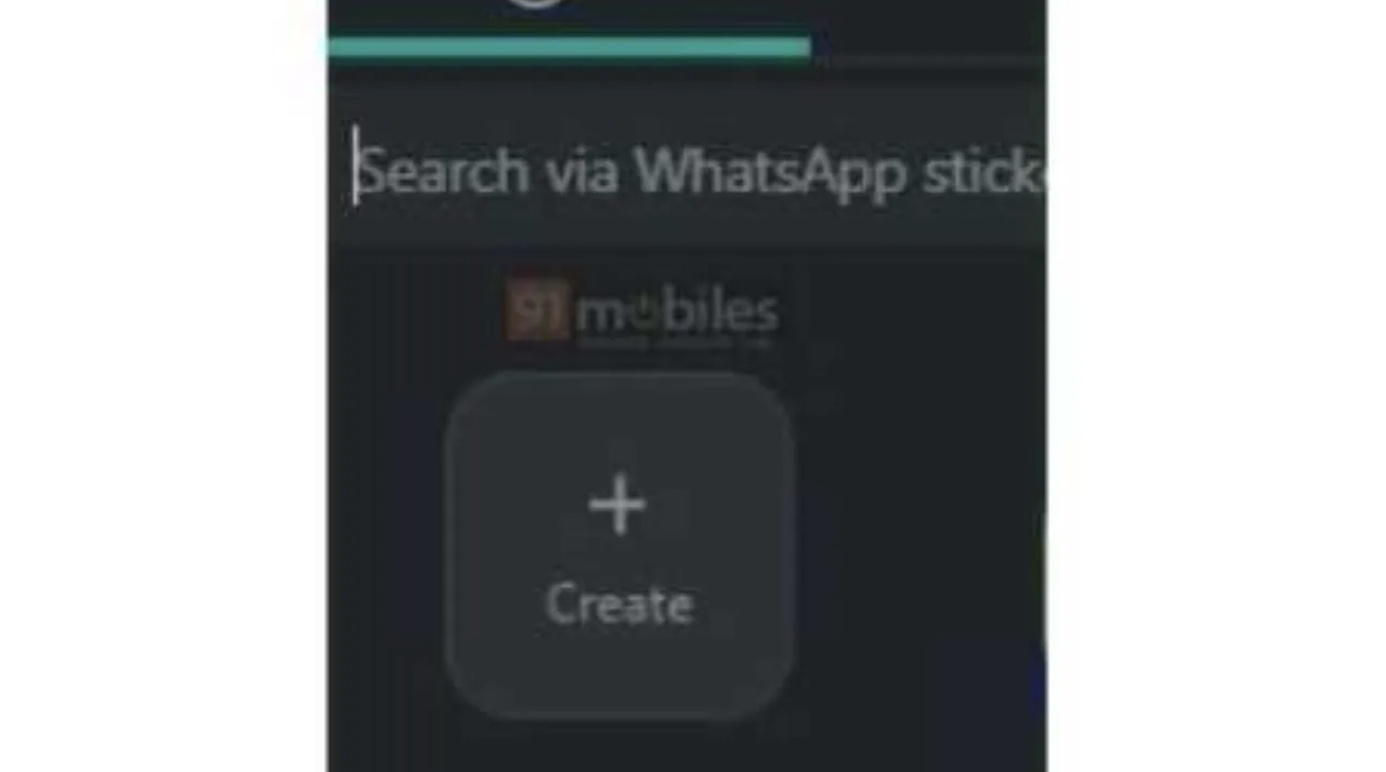 While WhatsApp is working on the sticker feature, a screenshot has also reached news sources. In the screenshot of the feature we see the text ‘create’ and a ‘+’ icon. It seems that with the final version, users will be able to create their own stickers by uploading a photo.

That said, we expect the feature to roll out to everyone in a few weeks. Also, currently WhatsApp only allows adding third-party stickers from external apps. In other words, they may no longer be needed, especially together.

WhatsApp will launch the new sticker feature primarily on Android. We expect it to come to iOS later. Apart from that, the new ‘create’ icon can be placed next to the existing sticker section. We will continue to share with you as new developments come about on this subject. 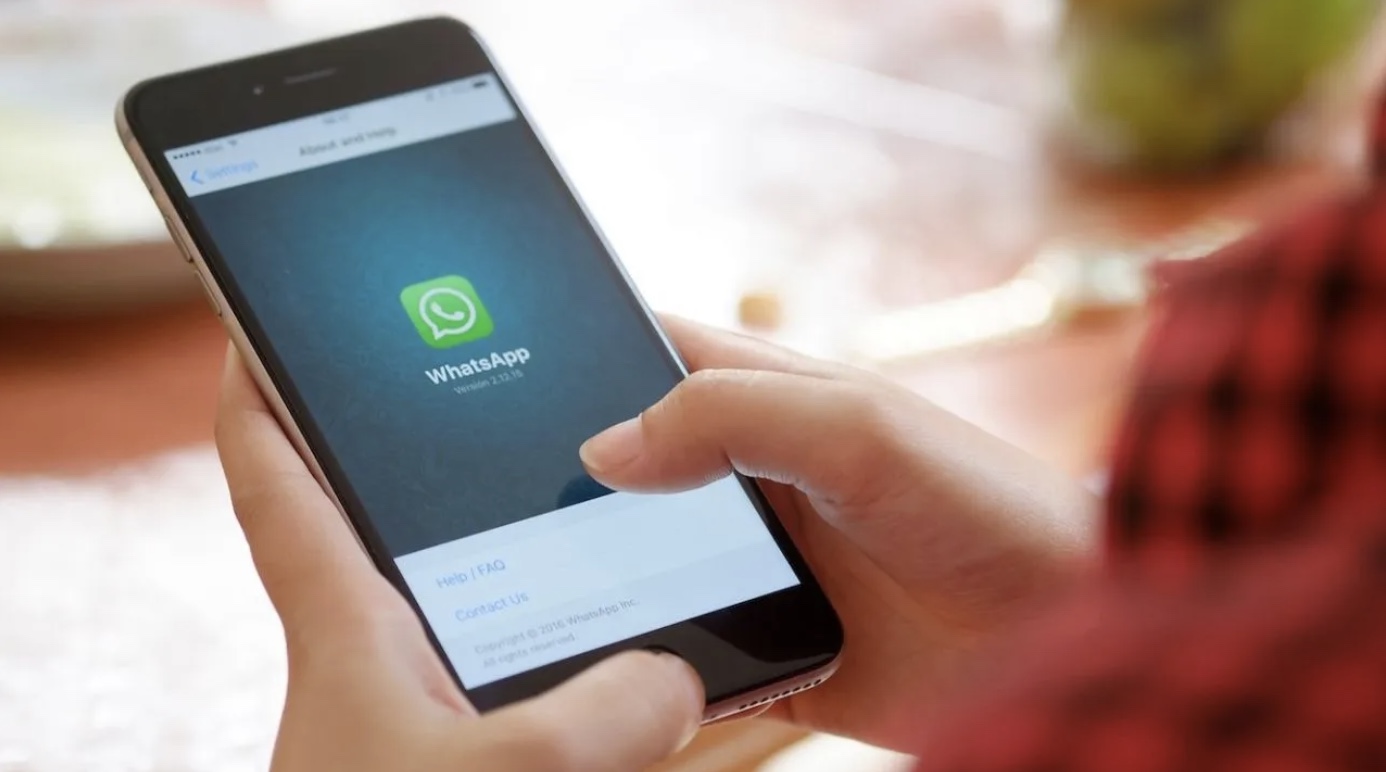 In addition, we know that WhatsApp is working on new ways to delete messages for everyone in chats. The platform is trying to increase the time limit. WhatsApp currently allows 1 hour, 8 minutes, 16 seconds to delete a message from everyone. However, the time limit is said to be extended further in a future update.

The feature is currently in testing and not available to beta testers. Meanwhile, there were reports that he was trying to remove any time limit for deleting messages first. However, later there were news that it would only extend the time. This feature was spotted in WhatsApp Desktop beta 2.2147.4. The platform is trying to change the time limit to 6 days 8 minutes.

Foundation Will Meet With Viewers On Apple TV Plus In September