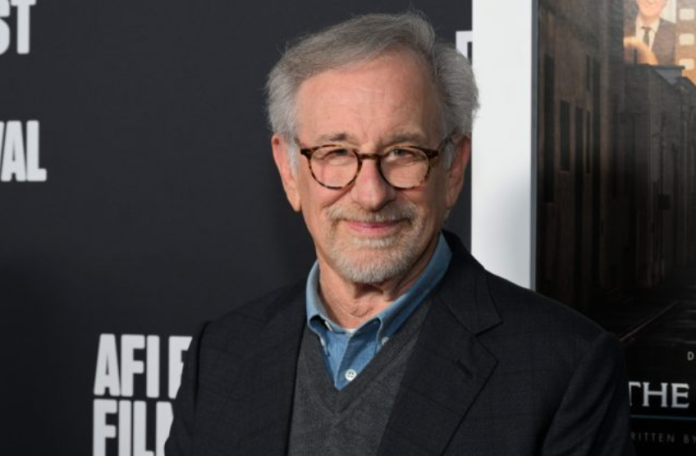 Steven Spielberg said streaming services like HBO Max threw filmmakers “under the bus” during the pandemic.

The director mentioned the decision of Warner Bros. to release his films in 2021 on HBO Max in an interview with The New York Times. At the time, Christopher Nolan criticized Warner Bros. for the sudden announcement.

“The pandemic has given streaming platforms the opportunity to raise their subscriptions to record levels, as well as throw some of my best director friends under the bus because their films were unceremoniously not released in theaters,” Spielberg said.

“They were paid, and the films suddenly moved to HBO Max. The case I’m talking about. And then everything started to change.”

He added: “I think the older viewers felt relieved that they didn’t have to step on the sticky popcorn. But I really believe that the same elderly viewers, as soon as they get to the cinema, understand that the magic of being in a social situation with a bunch of strangers is a tonic… the movie should be good enough for all the viewers to say it. to each other when the lights come on again.”

Spielberg called Baz Luhrmann’s “Elvis” a film that gave him hope for the success of adult films at the box office in the future.

“I’m encouraged that Elvis made $100 million at the box office,” Spielberg said. “Many elderly people went to see this film, and it gave me hope that people are starting to return to the cinema as the pandemic becomes endemic. I think the movies will come back. I really am.”

Spielberg’s latest feature film, The Fabelmans, is due to be released in theaters on November 23. The film is based on the director’s youth and the first years of his career, told through the story of a fictional young ambitious director named Sammy Fabelman.