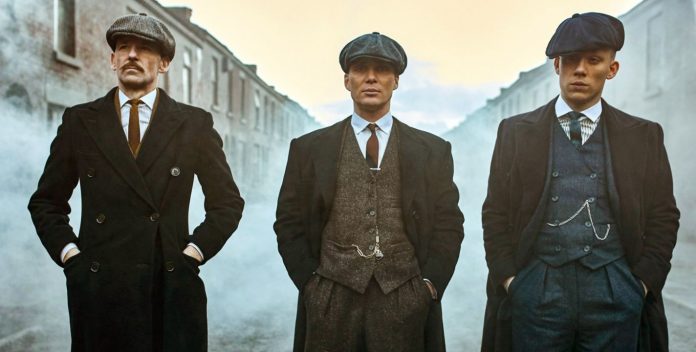 “Steve Knight, he loves all those characters so much that he doesn’t want to kill any of them. But you have to, you have to let the show do what it has to do and you have to evolve and bring in new characters. You can’t hold on to all of them.” .

Anthony insisted that Aidan had no hard feelings for being killed in Peaky Blinders. Steven first revealed his regret for the double death during a long-running event with Esquire. He said of Aberama’s death after being stabbed by a mysterious assailant:

“I should have kept him alive, maybe just hurt him in that scene.”

Peaky Blinders season 5 culminated in 2019 its last season and although the sixth season has been confirmed, it has not yet been possible to start filming due to the global problems of the coronavirus.

The sixth season of Peaky Blinders will take place in 1930, a few years after the end of the fifth season. According to creator Steven Knight who explained that in season six, we will see 1934 and things are getting worse.

These are the things that are wrong with this character