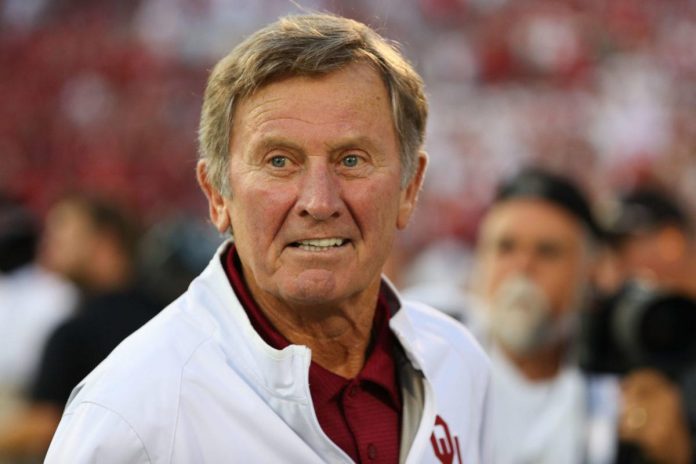 As the headlines were dominated by talk of reorganizing the conference, Steve Spurrier was asked about his thoughts.
During a conversation with USA Today, Spurrier suggested that one ACC school would suit the SEC perfectly. He believes Clemson can “slip right in” to the SEC.
His comments are based on his experience with Clemson in the 1980s. Even then it was clear that the Tigers were on a different level.
Here’s what he said via USA Today:
“When I coached at Duke, Clemson was actually something of an SEC school in the ACC,— Spurrier said. “That was before FSU, Syracuse and Virginia Tech (joined the ACC). When you played Clemson, they looked like SEC guys. Their quarterbacks were a little bigger and a little faster,” Spurrier said of the Clemson ’80s teams. “They just lined up and tried to smash you. This was their style of attack.
He still thinks the Dabo Swinney program would be great today. “They can certainly go straight to the SEC,” he said.
Clemson has joined the elite of the college football world over the past decade. With two national titles in the last six years, the Tigers have proven that they are one of the best programs in the country.
Will Clemson eventually join the SEC?