Home Sport Sterling, out of the English call for an altercation with Joe Gomez 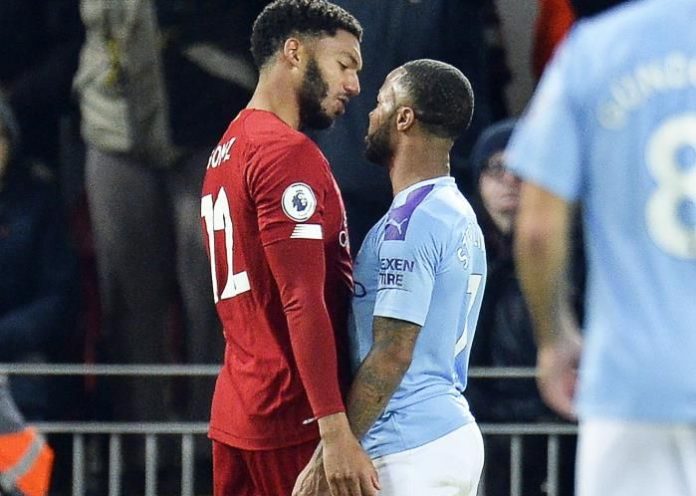 Manchester City footballer Raheem Sterling and Liverpool’s Joe Gomez got involved in a small altercation Monday that ended with Sterling’s departure from the English call.

As explained by the FA (English Football Federation), both players were involved in an “altercation” in a private area, which is why Sterling has left the call.

Sterling publicly apologized on social networks and explained that now both players are “good.”

“Joe and I have had a conversation and now we have turned the page. We are in a sport where emotions go very fast and I am man enough to admit that I got carried away by them,” said the City attacker.

“We both understand that it was a 5 or 10 second thing that is over, now we look forward and let’s not make this bigger than it is,” he added.

England will face Montenegro this Thursday with the possibility of qualifying for the 2020 Euro Cup in case of a victory, without Sterling in the team.

England coach Gareth Southgate also spoke of the incident and said that “unfortunately” the emotions from the match Liverpool beat City 3-1 were still “recent.”

“We have made the decision not to consider Raheem for this match against Montenegro. My feeling is that it is the best for the team,” he said.