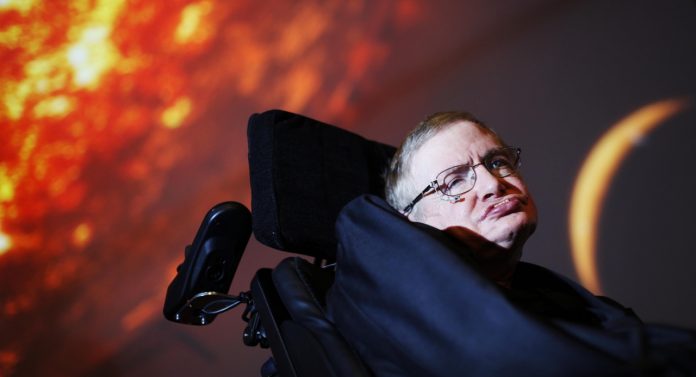 Stephen Hawking came up with the black hole field theorem many years ago. Physicists have confirmed the theorem with 95 percent of the time. Analysis of a new gravitational wave revealed strong evidence for Stephen Hawking black hole field theorem. Hawking’s theorem states that it is impossible for a black hole’s surface area to decrease over time. The team’s observations are based on data from GW150914, the first gravitational waves ever detected.

What did Hawking say in the black hole theorem?

The study provides strong evidence to support the black hole field theorem, which Hawking proposed in the early 1970s based on his interpretation of general relativity. According to the theorem, the surface area of ​​black holes cannot shrink with time, and the surface area of ​​a black hole increases with its mass. This reflects the entropy law, which states that entropy always increases in a closed system.

Since the entropy of a black hole is proportional to its surface area, both should always increase. Stephen Hawking also said that the surface area of ​​a black hole gradually shrinks as it spins further, due to the loss of small amounts of energy known as Stephen Hawking radiation. Although no emissions have yet been detected, most physicists believe they exist.

To test this theory, the researchers analyzed gravitational waves created by two giant black holes 1.3 billion years ago, spiraling toward each other at high speed. They divided the data into pre-merger and post-merger and calculated the surface areas of the black holes.

The surface area of ​​the newly created black hole was larger than the combination of the first two. This confirms Stephen Hawking law of area by over 95 percent.