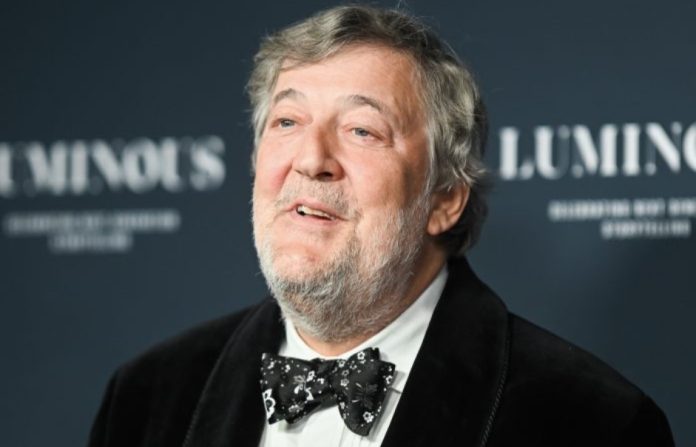 Stephen Fry has become the latest celebrity to leave Twitter after Elon Musk took over the social media platform.

The British actor, writer, comedian and TV presenter announced his departure on Tuesday (November 8), posting an image of the letters Scrabble with the word “Goodbye”.

Fry had 12.5 million subscribers, and he himself was subscribed to 47,600 people. His account can no longer be found on the site.

Fry is one of many high—profile figures who have left the platform in recent days, and many cite Musk’s takeover as the main reason for his departure.

Whoopi Goldberg was among the stars joining the mass exodus. Explaining why on Monday (November 7) in the release of her show The View, she said: “It’s been a little over a week since Elon Musk took over Twitter, and this place is a mess.

“I’m finishing up today because I just feel like it’s so messy and I’m tired of certain kinds of relationships being blocked now, which are now coming back. So I’m going out, and if things settle down and I feel more comfortable, maybe I’ll come back. But I’m done with Twitter for tonight.”

Model Gigi Hadid also recently shared that she left the platform, calling Twitter a “cesspool of hatred and bigotry.”

“Over time, but especially with the new leadership, it has become more and more a cesspool of hatred and bigotry,” she wrote in an Instagram post, “and this is not a place I want to be a part of.”

Elsewhere, “Cold Heart” star Josh Gad also revealed that he was considering quitting the app, writing in a recent post: “I’m inclined to stay, but if today is a sign of things to come, I’m not sure what the point is. Freedom of speech is great. Hate speech aimed at causing harm (without consequences) is not what I signed up for.”

Billy Burke from Fire Country discussed the relationship between Vince and...