Home Sport Stephen Curry convinced that he will play before the end of the... 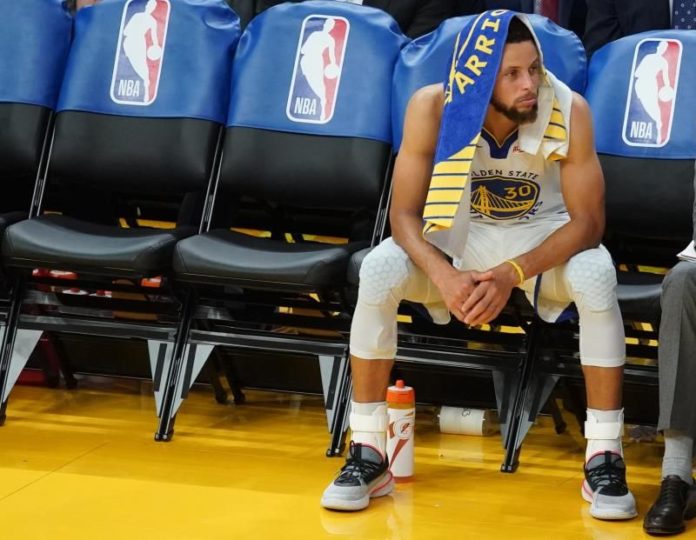 Golden State Warriors star Stephen Curry was excited because he thinks he will be able to compete again before the end of the regular season.

Curry, who suffered a fractured left hand on October 30, during a defeat of the Warriors against the Phoenix Suns, told reporters that the operation he underwent on November 1 was a success and that He felt better every day.

In his statements, made before the start of the game that faced the Warriors and the Jazz of Utah (108-122), Curry acknowledged that at first the injury affected him emotionally.

“But now I hope to be ready to play. I don’t know when. At some point at the beginning of spring. It’s just a matter of the rehabilitation process,” Curry said. “Obviously, I had never fractured anything or faced with an injury like this in the hand, (but) I am excited about the possibility that the rest of the season is not lost.”

Curry, who will be predictably off the track for at least three months, said he will need to undergo another operation within a few weeks.

“It is probably in early December to change some of the nails they put in,” Curry explained.

For his part, Warriors coach Steve Kerr said he hopes his star base will accompany the team as long as possible in the coming months.

“They already know Steph (Curry). It’s very practical. He doesn’t get too excited or get so depressed,” Kerr explained. “More than anything, I know he is bored, he wants to be part of this, he wants to be in the field. He must only be patient, be healthy. Once he is healthy and ready, he will be on the court.”

The NFL world reacts to the news of Aaron Rodgers and...