Home Sport Stephen A. Smith Has an Honest Message for Cowboys Fans 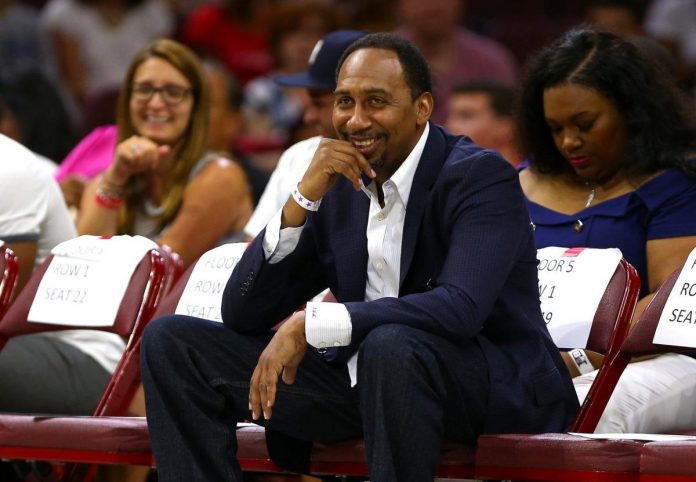 Steven A. Smith never misses a chance to hit the Dallas Cowboys while they’re losing, and that didn’t change Wednesday.

Smith had a good laugh on “First Take” this morning when Chris “Mad Dog” Russo said Dallas still has a “very good chance” of winning the NFC East. But Stephen A. thinks it is quite obvious that the squad is not good enough to repeat as division champions.

We don’t need to talk about Commanders, Giants or Eagles… It’s enough for us to talk about Cowboys. You don’t need any other ammo! … The bottom line is this: there are a whole bunch of things to look at Cowboys and say, “They’re skinny, they’re not healthy, and their main weapon is gone!”

Dallas will try not to fly out with Dak Prescott for a month, if not more, after a thumb injury in a match with the Bucks.

But if Sunday night was any indication, it could be a long season for Mike McCarthy’s team.