Home Sport Steph Curry named the only other NBA team he would like to... 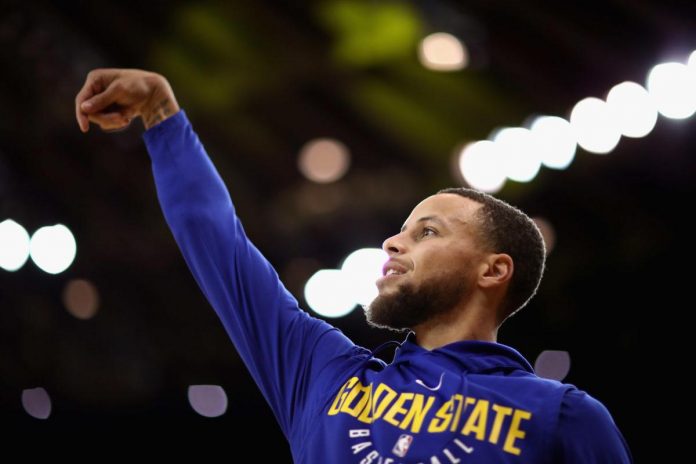 Tef Curry has been a loyal member of the Golden State Warriors organization since he was selected at number seven in the 2009 draft.

Earlier this week, the NBA superstar graduated and was inducted into the Davidson Hall of Fame. He also became the first player in the history of Davidson basketball whose number 30 retired, and became one of three people who received the key to the city of Charlotte.

Obviously, Curry has great respect for her alma mater and the community around her.

During his keynote speech to the city, the eight-time participant in the NBA All-Star Game gave Hornets fans a glimmer of hope, hinting at a theoretical return to North Carolina. .

“This honor and this award—I’ve always said I want to finish my career at Golden State because it means a lot to me,” Curry said. “The experience, the teammates and the path since then, everyone’s been asking me, ‘Oh, you don’t want to play one year for [Charlotte] Hornets and come back?”

“…I don’t make any promises. All I would like to say is that if I wanted to play for a team that wasn’t called the Warriors, that would be it. That’s all I can say about it.”

Curry has close ties to the Hornets organization. His father, Dell Curry, played for Charlotte for 10 seasons from 1988 to 1998.

Having just won his fourth NBA title with the Warriors, Curry is not going to leave Golden State anytime soon. But will the 34-year-old point guard be able to go into the sunset with the team from his hometown when his career comes to an end?

Watch how a minor League baseball player got into the HR...