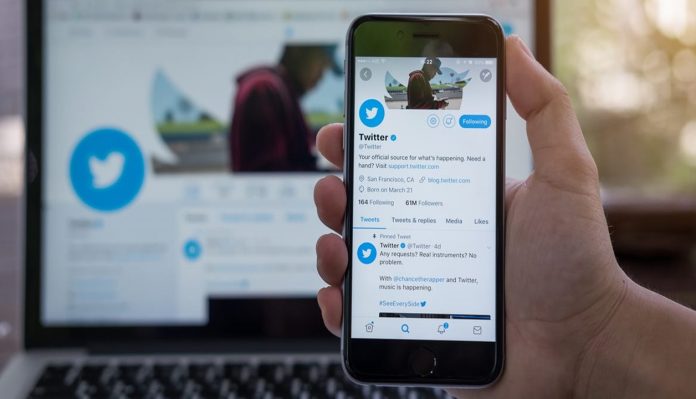 Twitter users in Russia will need to be patient when they visit the website. The country’s Communication Authority Roskomnadzor announced that Twitter slowed down the pace of it on the grounds that it did not remove illegal content and materials containing prohibited information.

The decision came shortly after Russia sued Twitter, Google, Facebook and other websites for allegedly not deleting posts that urged children to participate in illegal protests over the penalty imposed by Vladimir Putin’s critic Alexei Navalny. However, these posts were not included in Roskomnadzor’s announcement.

The decision cited inappropriate videos and Tweets containing drug use, as well as posts encouraging minors to commit suicide. The editor stated that it has sent more than 28,000 requests to Twitter to remove illegal content since 2017, and that 3,168 materials containing prohibited information still remain on the platform.

Roskomnadzor said the decision to reduce bandwidth on Twitter was to protect Russian citizens and force the website to comply with the country’s legislation. Twitter slowdown will be implemented on all mobile devices and 50 percent of non-mobile devices, including PCs. In addition, the regulator threatened to block Twitter entirely in the country if it continued to “ignore the requirements of the law”.

Doomsday Clock Has Been Closest to the End for 1 Year