Home Tech Stellantis Announces Its Plans To Switch To Electric Cars: Here Are The... 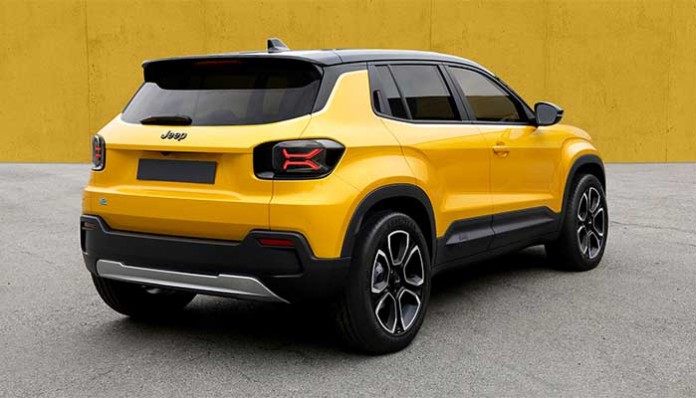 Stellantis explained how the transition to electric motor cars will be at an event it organized. According to the statements made by the company, the brands within Stellantis will have completely stopped the production of passenger cars with internal combustion engines by 2030.

The company’s electric car plans are also quite messy, as Stellantis includes a large number of automakers. That’s why, keeping their statements specific to the USA for now, the officials said that RAM will start producing electric cars in 2023 and 2024, Jeep as of 2024, Dodge as of 2024, and Chrysler as of 2025.

The company’s initial goal is to offer more than 25 fully electric cars to the US market by 2030. However, Jeep enthusiasts in Europe will meet the brand’s first electric car in 2023.

SUV giant Jeep, which continues to work under Stellantis, announced its first fully electric model. In the statements made by the company, it was stated that this crossover vehicle will make a global launch at the beginning of 2023 and will start meeting with consumers. So what will Jeep’s first fully electric vehicle offer to the consumer?

Unfortunately, Jeep did not provide detailed information about its upcoming vehicle. Even the name of the crossover is not clear for now. The company, which only shared two photos, has currently shown the design of the vehicle. Looking at the images, we can say that Jeep’s electric crossover model will resemble the Jeep Compass.

Jeep’s electric crossover model will come with closed grilles. In addition, we will encounter the segmented headlight structure, which we often see in Citroen, in this vehicle. The e logo on the closed grille will tell you that the vehicle is electric. Interestingly, Jeep’s electric car will have door handles that protrude beyond the body. While electric cars have more body-zero door handles, it is not known why Jeep made such a choice.

When we look at the back of the vehicle, LED strip lighting welcomes us. Spoiler and “shark” antenna are also among the design details of the vehicle. We can say that the e logo placed on the closed grille is also in the trunk. We do not have the slightest information about the interior design of the vehicle.

How to Turn Off Google Assistant?