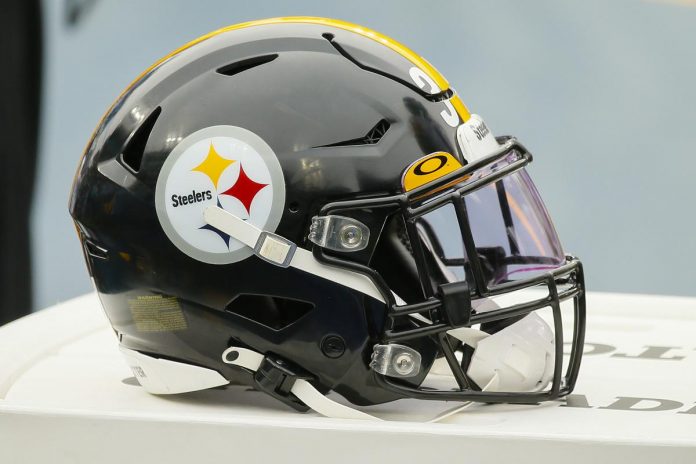 In Pittsburgh’s first game Saturday night against the Seahawks, Pickens got a nice 26-yard rush from Mason Rudolph on the Steelers’ second touchdown of the first quarter.

“GEORGE PICKENS IS HIM,” Overtime exclaimed.

“George Pickens is a PLAYMAKER,” FanDuel said at the bookmaker. Addendum: “He has +1200 to win offensive Rookie of the Year.”

“[George Pickens] keeps doing practical jokes. Now he does it in stadiums. A great catch of a sheepskin coat for a long TD,” commented another.

“It’s just a preseason, but it’s hard not to admire George Pickens, judging by what he’s shown so far in camp,” Jordan Reed admitted. “It was a damn slick TD.”

Let’s see if he can keep it up for the rest of the first half.

The football world’s Reaction to the death of a Hall of...