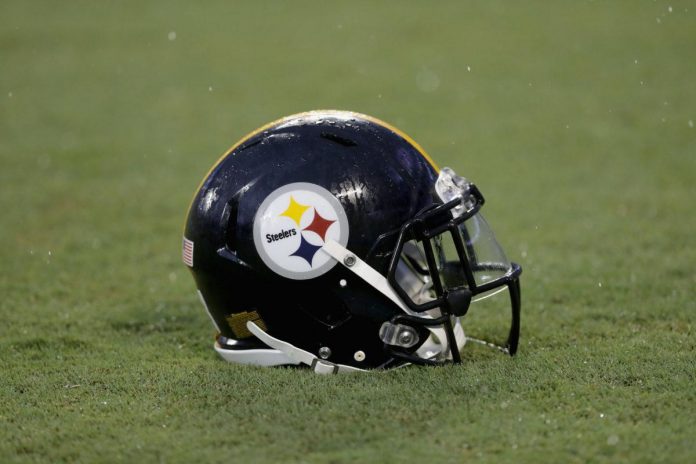 Earlier this week, the NFL world received unpleasant news when a longtime receiver passed away.

According to a team statement, Charles Johnson, a former first-round pick of the Pittsburgh Steelers, died this week. He was 50 years old.

In a statement, the Steelers revealed how former head coach Bill Cowher thought about the receiver.

“On the field, Cowher characterized Johnson as an aggressive receiver and praised him for his resilience immediately after the 1994 NFL Draft,” the team said.

“Johnson was always in high spirits off the field, his teammates liked to be around both on and off the field. The player known as CJ was a particular favorite of Stewart, who regularly called Johnson his favorite receiver when he became a player. full starting quarterback in 1997.”

The Pittsburgh Steelers selected Johnson as the 17th overall pick from Colorado in 1994. He played five seasons for the Steelers, of which he had one 1,000-yard season.

Johnson played two seasons for the Philadelphia Eagles. He eventually joined the New England Patriots, where he won a Super Bowl ring in 2001.