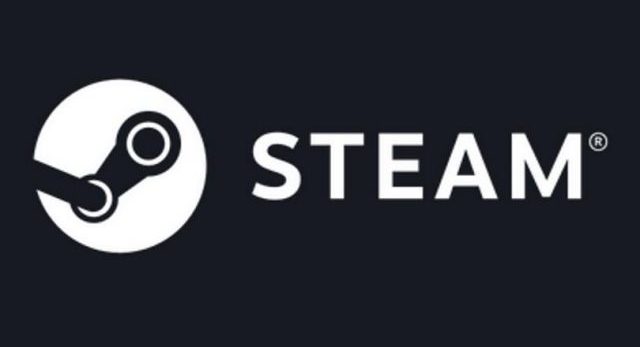 Steam shared the results of the 2019 best games survey. The survey, which had five candidates in different categories, resulted in victories in games like Grand Theft Auto and Mortal Kombat 11.

Steam had nominated 5 candidates in different categories, and gamers could only vote for one of these five games. Game of the Year, VR Game of the Year, Best Game, Most Innovative Game, More Fun with Friends, Superior Story with Rich Story, Superior Visual Style, Best Game with Love Continues and Bad, were offered to gamers by Steam.

Game of the Year: Sekiro: Shadows Die Twice
Destiny 2, Devil May Cry 5, Star Wars Jedi: Fallen Order and Resident Evil 2 nominees in the category, which recently entered our lives in the action adventure genre Sekiro: Shadows Die Twice, is the best game of 2019. The game, which received great attention especially by the game publishers around the world at the time it was published, thus registered its quality.

VR Game of the Year: Beat Saber
Beat Saber is a fun game where you can play with VR equipment. Your goal in the game is to use the red and blue colored swords you have to smash the boxes approaching you. Five Nights at Freddy’s: Help Wanted, including Blade and Sorcery, Borderlands 2 VR and Gorn, has resulted in the victory of this fun game.

Continued with Love: Grand Theft Auto 5
In a category where Grand Theft Auto 5 is a candidate, we can say that there is no chance of winning another game. Because the game, which came into our lives in 2013, is liked by all gamers and it is played at a very high rate even today. Grand Theft Auto 5 already supports its success with sales figures. The game is pushing the top of the world’s bestseller.

More Fun With Friends: DayZ
With rivals such as Risk of Rain 2, Age of Empires 2: Definitive Edition, Dota Underlords and the Ring of Elysium, DayZ is the most enjoyed game to play with friends. If you want to have this game which was launched in 2013, you can take advantage of Steam’s winter discounts.

Most Innovative Game: My Friend Pedro
My Friend Pedro was first released as a flash game. However, interest in the game did not escape the attention of the developer team, and the game has been redesigned in a more advanced way and has recently taken its place on Steam. My Friend Pedro; Planet Zoo has won the most votes amongst games like Slay the Spire, Oxygen Not Included and Baba is You.

Superior Game with a Rich Story: A Plague Tale: Innocence
The games, which have a story, have always attracted the attention of gamers. In this game we went to France in the 1300s, we are involved in the story of two brothers. The game with long-term and different challenges; Greedfall, Far Cry: New Dawn, Gears 5 and Disco Elysium was able to come out of games such as victory. A Plague Tale: Innocence, especially Gears 5, is an admirable one.

Best Game You Have Been Bad: Mortal Kombat 11
Mortal Kombat, a fighting game classic, has been in our lives for a long time. The latest game of Mortal Kombat, which dates back to computer and game consoles, does not seem to have been played much by gamers. Because Steam users call Mortal Kombat 11 the best game they’ve ever had.

Superior Visual Style: Gris
Gris has extraordinary drawings; Subnautica: Below Zero is able to stand out from among candidates like Astroneer, Total War: Three Kingdoms and Katana Zero. We can clearly say that all games in this category have a great graphical structure. However, gamers have taken Gris to the top of these games.