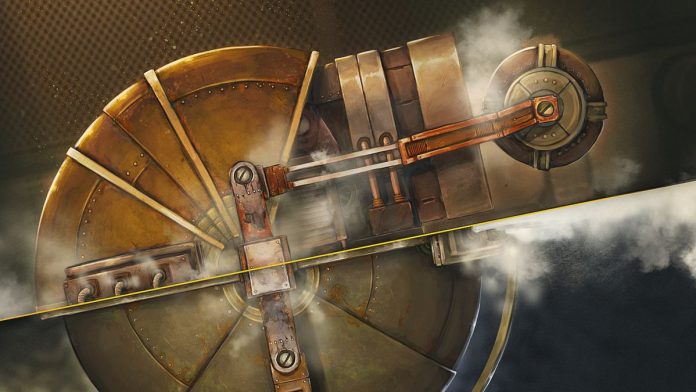 The steampunk-style puzzle adventure makes its way to PlayStation 4 and Nintendo Switch on February 12 with graphical enhancements.

After its original launch on PC in 2016 and later on Xbox One, Steamroll, a peculiar puzzle adventure developed in our country by the Catalan studio Anticto, makes its way on PS4 and Nintendo Switch with the so-called Rustless Edition, the result of collaboration with the Valencian studio Catness Game Studios, in order to complete a port of the original title with graphic improvements and other adjustments. This has been confirmed by those in charge, sharing the first details and images of a title that will arrive on the PS Store and the eShop on February 12, 2021.

Launching on PlayStation 4 and Nintendo Switch

“Steamroll has been improving its proposal for years. During its period in Early Access, the Anticto project used the feedback from the community and polished its mechanics to the maximum ”, comment those responsible. So much so, that Catness Games together with its original developers have implemented all kinds of improvements. “From changes in lighting and post-processing effects to a completely revamped achievement system, through optimized performance and better targeting.”

As we explained in our original review, Steamroll is an adventure and puzzle game in the purest mini-golf style set in a steampunk universe in which a young engineer must escape from a collapsing mine. Thanks to the Scarabeus steam rolling vehicle, we will have to overcome all kinds of traps and challenges based on skill and physics.

Among our conclusions, we detailed that “the result is as curious as recommended if we are fans of the genre, with a series of unique elements that enhance aspects that we already know from other classic titles. An entertaining and ingenious title that will surely satisfy those players looking for a unique adventure with a lot of personality ”.