Home Entertainment Steam Will Not Allow Discounts Of More Than 90% Or Less Than... 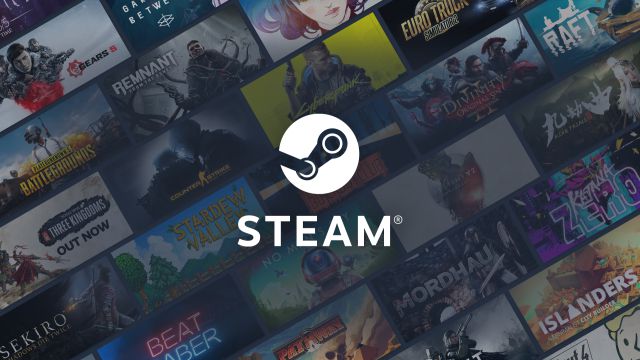 Steam: Valve amends the rules to offer publishers the ability to downgrade their video games in shorter time intervals. Steam developers and publishers have new rules available for their product discounts. In a statement published on the official website, Valve has announced that as of March 28, it will not allow discounts of less than 10% or more than 90%. In addition, the North American company has published a whole battery of additional measures, which we detail in the following lines and which also contemplate the possibility of the period between sales being shorter (from 6 weeks it has gone to just 28 days).

It is not possible to make a discount of more than 90% or less than 10%.
The price cannot be changed while the promotion is active or scheduled for the future.
Custom discounts cannot last more than two weeks or work less than 1 day.
You can run an introductory discount, but once this sale ends, it is no longer possible to lower the price in the following 28 days.
It is not possible to lower the price of a product for 28 days after raising the price in any currency.
A product cannot be discounted within 28 days of the previous discount, with the exception of Steam seasonal events.
Seasonal event discounts cannot be executed within 28 days of the title’s release.
The change in the rules has been produced with the aim of avoiding techniques that negatively affect users, since some publishers reduced their products with a ridiculous percentage to appear on the Steam sales page. Valve has already announced that it was going to modify this policy, although it has only been now that it has finalized its plans.

Valve is gearing up for the launch of SteamDeck, which will begin arriving in customers’ homes later this month, depending on when pre-orders are made.