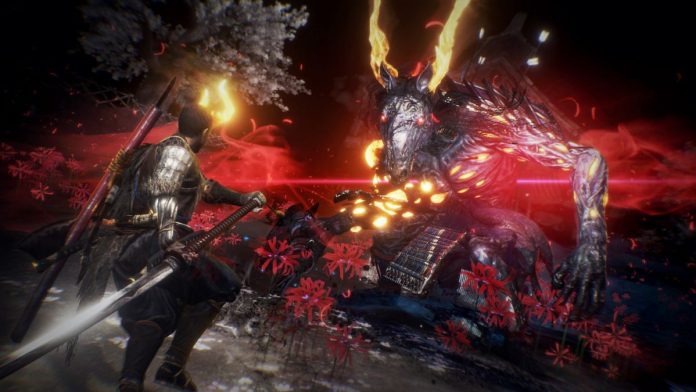 Team Ninja’s game landed on PC this Friday, but despite its quality, not everyone is having the best experience.

After almost a year of waiting, this week Nioh 2 has finally been released on PC and PlayStation 5 (until then it had been exclusive to PS4). Team Ninja’s work successfully revived the formula of its predecessor – halfway between the Ninja Gaiden saga and the Souls – to once again rise among the best action games of 2020, but it seems that Steam users are running into a port that doesn’t let it shine as brightly as it should.

Despite its recent release, the profile of the game in Valve’s digital store has already accumulated more than a thousand negative reviews, 30% of the total at the time of this news. A quick review of them soon makes it clear that the problem does not lie so much in mechanical or design issues – excellent base, as you can read in our analysis dedicated to the original version of PS4 -, but in more specific aspects of adaptation to computers .

The drawbacks reported range from optimization problems, with framerate drops in systems that meet the requirements, to others related to the interface, since the game shows the icons of the Xbox buttons even if you choose to play with a keyboard, creating confusion on which key is used for what and making a game even more difficult that in normal conditions offers a high challenge.

The latter is a problem that already occurred in 2017, at the exit of the original delivery, but it does not stop surprising that it relapses into something easily solvable. Optimization, on the other hand, can bring more complications for both users and Team Ninja, so some have chosen to return it while waiting to see if it can be remedied via patch.

Rising Price of Ripple (XRP) Depends on This Level