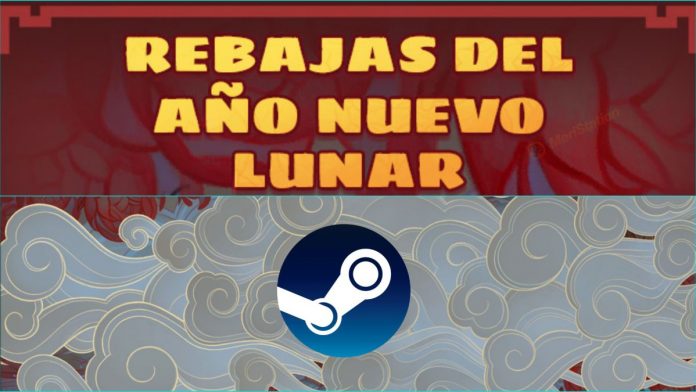 The dates on which the Chinese New Year will be celebrated on Steam are filtered. The event will begin after the end of the February Games Festival.

The date of the next big sales on Steam is filtered. On the occasion of the Chinese New Year, the company will hold a sales event during the month of February. Steam Database collects the dates leaked by a developer, who received an email from Valve itself announcing the period.

In this way, we know that it will begin on February 11 and will run until the 15th of the same month. It coincides with the Lunar New Year, scheduled for the 12th. These offers usually stand out for Asian games, so a reduction in that catalog is to be expected.

Before celebrating the Chinese New Year, Valve prepares a new edition of the Games Festival on Steam. During the frame, players will be able to “test demos, chat with developers, watch live broadcasts and find out about upcoming games on Steam,” the company explains. In practice, it is a way for development studios to get direct feedback from their potential audience before hitting the market.

The available games will have their release date between February 10 and September 1, which opens a specific range of projects. The last edition was held in October 2020, where titles such as Superliminal, Pumpkin Jack, Partisans 1941, Natural Instincts, Figment 2: Creed Valley, 9 Monkeys of Shaolin, Ghostrunner, Observer were allowed to be tested in advance; System Redux, Gloomwood, Fights in Thight Spaces, The Falconeer, Haven, and Everspace 2, among many others. Whether they are traditional games, visual novels or focused on virtual reality, an extensive catalog will meet at the Steam Games Festival.

When will it start? In a few weeks. It will begin on February 3, 2021 and will run until February 9. The next stop will be in June 2021, of which specific days have not yet transpired.