Home Entertainment Steam removes the game from sale after the developers included a transphobic... 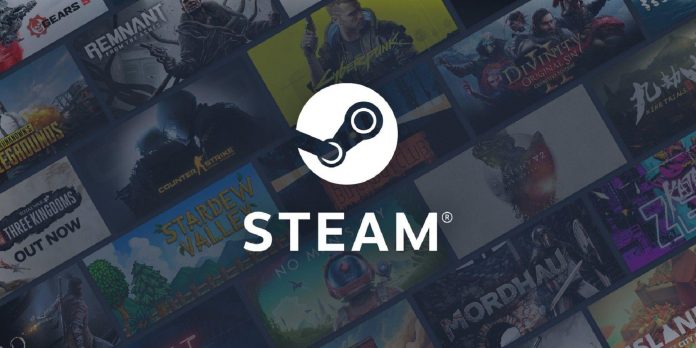 It is known that the popular Twitch streamer Clara “Keffals” Sorrento is harassed from time to time, and the game developer removed his game from Steam after a transphobic tirade pointing to a trans streamer. This tirade was noticed in the notes to the Domina patch by several fans who read the text, which was mostly unrelated to the changes made to the game, before Steam immediately took action.

Keffals is included in the growing list of Twitch streamers who publicly talk about their experiences, but the negativity towards the streamer continues, despite the fact that her life is already at such risk. The Twitch community quickly discovered that those targeting Keffals came from a group called Kiwi Farms, but the popular Twitch streamer may face a new threat in the person of Nicholas Gorissen from Dolphin Barn Incorporated. Due to the statements made in the notes to the Domina patch, Steam users can no longer buy a strategy simulator game, and Dolphin Barn Incorporated was also quickly removed from the list of developers on the storefront.

Recent notes to the Domina patch, in which it was called Dominus, attacked Keffals and the transgender community with insults and references to a dead name, which may have caused the negativity that the popular Twitch streamer has already experienced. The rant goes in several directions and almost completely ignores the Domina and even suggests that the game itself did not exist before it was removed from Steam. Nicholas Gorissen has publicly revealed Valve’s stated reason for removing the game from Steam, and it mainly revolves around “insults directed against another person,” although the game might still be banned if transphobia remained vague, given its inappropriateness.

Steam terminated its business relationship with Dolphin Barn Incorporated entirely due to the patch rant, and any “related products” were also removed from the storefront. Nicholas Gorissen pointed to Valve’s Gabe Newell, in particular, the studio’s cancellation, saying that “the Steam moderator team and vice presidents will eventually cost him millions in payroll.” The developer also suggested on the Gab social network that the Domina could have brought Steam millions of dollars if it had not been removed due to a transphobic tirade in the patch notes.

Since there are many shovelware titles in the Steam store, some Twitter users noted that Dolphin Barn Incorporated’s ability to remove a game they liked from the digital store so quickly is an annoying achievement. Keffals herself took to Twitter to share notes on the patch and stated that she would like to avoid a potential midlife crisis, while many members of the Twitch community responded by expressing gratitude to the streamer.

Pacific Drive Horror Survival Game will be released on PS5 next...