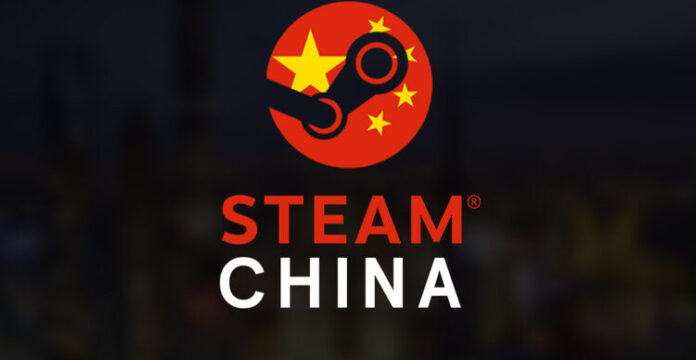 Steam, one of the largest online game stores in the world, is working on a special store for China. Steam needs to follow the rules that the Chinese government wants in this online store.

China announced in 2018 that games must comply with Chinese laws regarding all games that will be released in the country. This brought along various censorship, such as restrictions on young players’ playing time, Chinese players not only playing with other players but also Chinese players.

Valve, which has the world’s largest online game store, has been working on a new Steam store that has been compliant with these rules for a certain period of time, and it seems that these studies have reached a certain point. The company released the alpha version of Steam China.

The alpha version of Steam China has been released:

There is no Steam China server for now, but the updated client offers some ideas on what the system would look like when these servers become active. According to the news that The Gamer is based on Win.gg, there are three big differences between normal Steam and Steam China. The first one is this warning message that will appear before the players when the game is opened.

The second big difference; We come across Steam names, descriptions and pictures. The only thing that can be used to identify people is Steam ID numbers. According to allegations, all information that will be included in the Steam profile, including the name, will be checked by Chinese authorities.

The third big difference will be the game limitations for young players. Here blackout or time limit will be used. These are known about Steam China for now; We will continue to convey to you as time progresses and new information comes out.