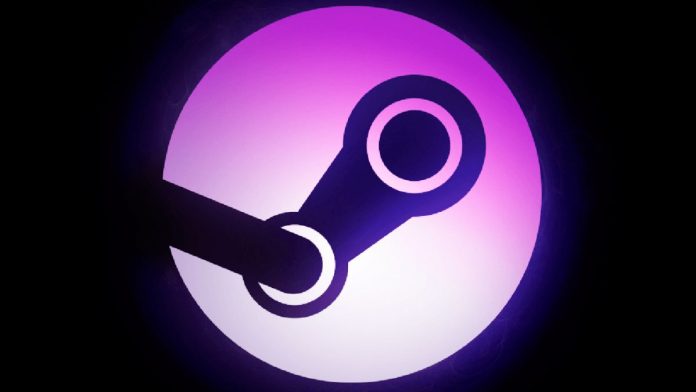 In just over a month, Valve’s digital video game platform once again surpasses itself, setting a new all-time high for players.

Steam has once again beat its own record for concurrent users; so much so, that last Sunday afternoon, Valve’s digital video game platform marked a new peak of more than 26 million concurrent players, surpassing the 25.4 million users at the beginning of last January of this same year. So much so, that in less than a month its previous record has been surpassed, now placing the ceiling at 26,401,443 users connected to the platform at the same time, according to the SteamDB web portal.

Apparently, the Chinese lunar new year festivities would have contributed to mark this new ceiling of users connected at the same time, along with the global pandemic and the greater presence of players in their homes. As a curious fact, some of the most played games at that moment were DOTA 2, Apex Legends, PUBG, CS: GO and Tale of Immortal.

Recall that the last record was set this past January 2021, although the previous ceiling of users was achieved in March 2020, in the middle of the first wave of the global pandemic and the first stages of social confinement. The previous record of 18.5 million users was in force during the previous two years, a figure that gives us an idea of ​​the effects of the pandemic at a global level and the new habits of millions of players around the planet.

What is roaming and how does it work?

The Future of Huawei Vision TV with 24 MP Camera Revealed