Home Entertainment Steam: Offers in The Total War Saga With Up to 75% Discount 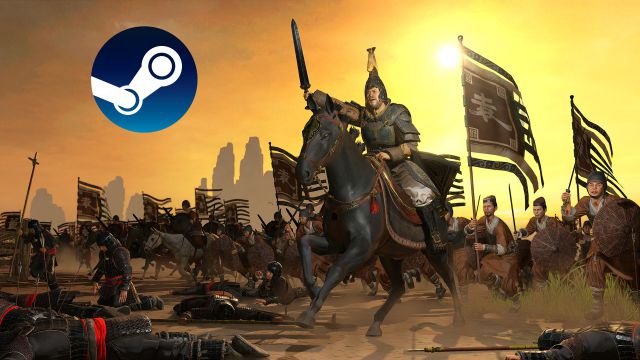 Steam: The Total War franchise available on Steam is on sale with up to 75% off. Discounts dedicated to its historical trajectory.The Total War franchise is on sale on Steam. Valve’s platform discounts deliveries and their respective DLCs with up to 75% off. From Three Kingdoms to Attila, through the classic Medieval II and Napoleon. The recent round of teasers for Total War: Warhammer III has encouraged diving into the other historical propositions in its trajectory.

Total War on Steam: all offers

Among the offers, the prices of Shogun Collection and Medieval Collection stand out, part of Creative Assembly’s origins with the brand. On the other hand, more recent releases like Three Kingdoms are at half their usual price.

The selection of deliveries leaves out the works of the team under the Warhammer license: the first two deliveries are not on sale at the moment. The list focuses on those Total War based on historical contexts. Another absent is the spin-off A Total War Saga: Troy, which still remains exclusively for the Epic Games Store.

Then we leave you with the list. Within the profile of each of them you will see their additional content.