Home Entertainment Steam Next Fest Kicks Off Its First Edition Of 2022; Dates And... 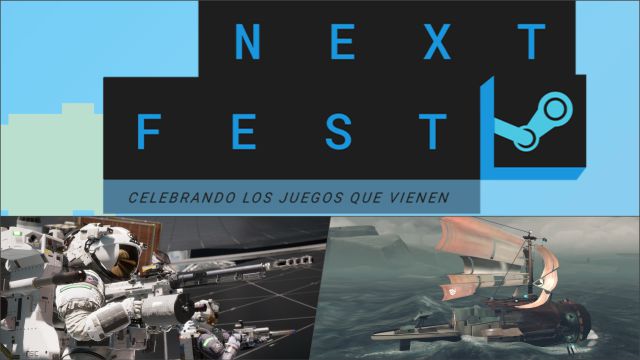 When is Steam Next Fest February 2022?

The first Steam Next Fest of the year takes place between February 21 and 28 at 19:00 (CET). Seven days in which you’ll be able to test some game’s anticipated content and chat with its developers.

How does Steam NextFest work?

Steam Next Fest is Valve’s opportunity to bring the community and developers together in one place. During the days in which it is celebrated, you will be able to install exclusive demos of some of the titles that are expected to arrive at some point in 2022.

On the main page of the event you will find the broadcast schedule. In them you will be able to see the developers play their games and share first-hand impressions. We underline the exclusivity of the demonstrations: many of them will disappear when the event ends, so you have in your hand to fill your calendar in the coming months.

Enter Steam and click on the new special header for the occasion. Inside you will see three panels: Genres, Streams, and Categories. Whether you want to search for action, strategy, or role titles, among others, you can filter on exactly the field you’re looking for.

The event will coincide with the launch of the Steam Deck, Valve’s handheld. As of February 25, emails will be sent to complete the purchase in queue order. It will not be until the 28th when the first units are shipped.

This Is Us 6×5: New Focus on Pearson Family Relationships