Home Entertainment Steam Next Fest Has Helped Many Games With More Sales And Wish... 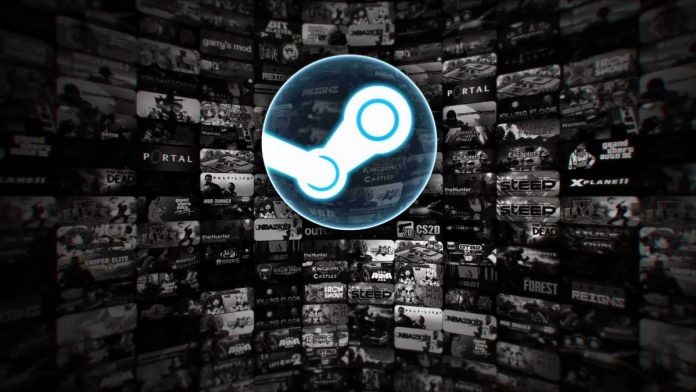 Steam: Valve publishes figures from the last Steam Next Fest in June, a gold mine for small developers who want to publicize their games. One of the objectives of the Steam Next Fest – formerly known as the Steam Games Festival – that was held last June was to publicize hundreds of video games that can normally go unnoticed, offering demos of each of them so that the general public could know them. The data that Valve has publicly offered about the event make it clear that it has undoubtedly fulfilled its objective, notably increasing the sales of many of them, as well as the inclusions in the wish lists of thousands of players.

In this type of event, it is not only possible to enjoy game demos –in June there were more than 700-, but also to be able to see the developers themselves talking about their work live via streaming. Obviously, the objective of all this is to solve the problems that many of them have when it comes to showing what they offer, since the number of games available on Steam is overwhelming and it is extremely easy to be relegated to ostracism.

However, this last Steam Next Fest ended with great success for many of them, since according to Valve, the inclusion in wish lists of medium and small games, and ignoring the big AAA, increased by no less than 421% compared to what was seen just two weeks before. This data is used for half of the games that participated in the event, with 45% who saw a smaller increase, and curiously, 5% who saw this percentage decrease. Valve also points out that the data is remarkable even three weeks after the event, since a large number – undetermined – of games still saw that figure grow to 15%.

But obviously, appearing on wish lists does not guarantee the same amount of sales, although it has served to improve. Taking a concept such as “wish list converted to sale”, Valve details a growth of 292% compared to the weeks before Steam Next Fest. All this leaves as a conclusion that, as expected, many people discovered new games and, more importantly, bought them.

That said, and how could it be otherwise, many developers are waiting for the next one, which they can sign up for until this coming Sunday the 15th, and which will take place specifically from October 1 to 7.

“Spider-Man: No Way Home” is Back in theaters with extended Scenes,...

DLC Resident Evil Village may formalize a soft reboot of the...