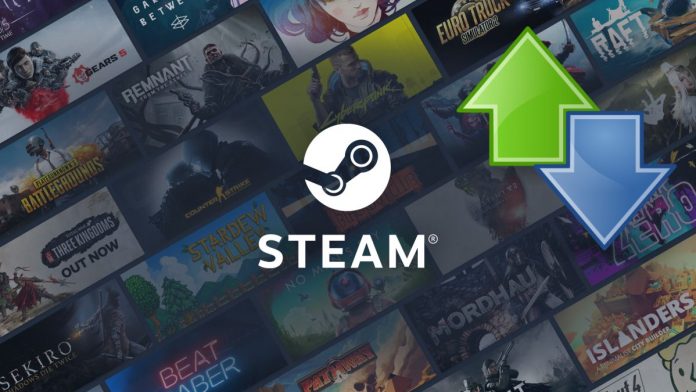 Steam: The Valve platform published a video game every 53 minutes during 2020, but 90% of the sales corresponded to only 5% of the titles. Steam has become in these more than fifteen years of history the largest computer video game distribution platform in the world. The Valve store receives a multitude of titles every day, but in 2020 the figures soared to the point of publishing a total of 9,279 video games. The drawback for those works with little media support or resources to invest in marketing is that standing out in that great ocean can seem like an almost impossible task. 90% of all sales were restricted to just 5% of the titles.

Steam published a video game every 53 minutes in 2020

According to Thomas Altenburger, director of the indie studio Flying Oak Games, in charge of works such as ScourgeBringer and NeuroVoider, that figure of 9,279 titles published on Steam in 2020 alone translates to twice the number of titles published in 2016, five years ago. The average leaves us a new game on Steam every 53 minutes; although it does not mean much less that these works have assured sales.

More in-depth data if we filter only indie games:

– Thomas Altenburger 🍕🍍 (@mrhelmut) July 7, 2021
In fact, 50% of all the games that were released on Steam between January and December 2020 sold less than 640 units, which makes their developers unable to raise a considerable sum of money. On Steam, the developer takes 70% of the revenue; unless it generates more than 10 million in income, when the commission for the creator goes to 75%.

Another fact that should be noted is that 75% of the video games published on Steam in 2020 sold less than 2,800 units. Ultimately, 90% of revenue was limited to only 464 video games.

If you look at the indie scene, 6,376 titles out of all that landed on the Valve platform were independent in nature; and 50% of them sold less than 640 units. 75% of them less than 2480 units sold. In the indie scene there is also a considerable gap that separates success from being almost non-existent for the public, since 5% of games generated 88% of all sales of independent titles.

So, are there too many games published per year on Steam? How can a more equitable distribution of sales be achieved? What can Valve do to participate in that possible cast in the future?

Sifu Gets Release Date and Trailer at Gamescom 2021