Home Tech Steam Kicks Blockchain Games From The Platform: OK But Why? 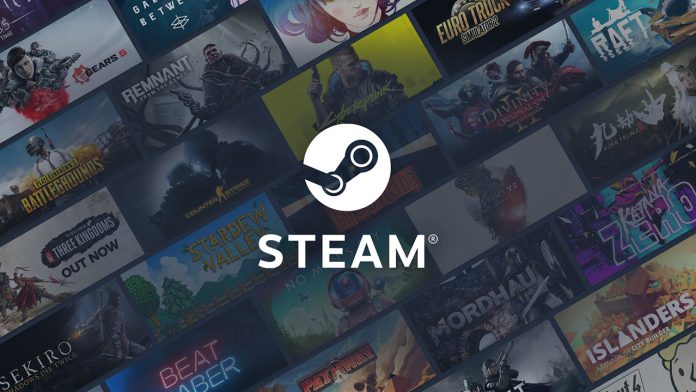 Steam: All games using blockchain technology are being removed from the Steam gaming platform. Among these games are popular productions such as Age of Rust. There are several reasons why Steam took such a decision. Blockchain and NFT technology have been on the agenda recently. The use of these technologies began quite recently compared to their popularity. As a matter of fact, the areas where they can be used are just being discovered. One of these areas is games.

Steam announced that it will remove blockchain-based games on the platform with a decision it has taken. Although there are not many games with these features, game projects with blockchain and NFT-based systems for both computers and mobile devices continued. Now the answer to the curious question is “Why did Steam take such a decision?”

NFT based game? How?

Let’s say I made a game and you collect tiny monsters (a mix of monsters and dinosaurs) called Hobidik in the game. When I end support for the game or remove the game from the store, you will have to say goodbye to all your hobbies. After all, you only had these monsters in the game.

In NFT-based games, you can “really” own your in-game assets. It is possible to sell a hobby that is your own NFT to someone else you want for real money. In other words, you do not need to trade on the game platform and only in-game. It’s more like selling a photo you took in Pokemon GO as an NFT.

Fall Guys arrives on Switch in the middle of 2021

iPhone 14 series may come with a completely notch-free display