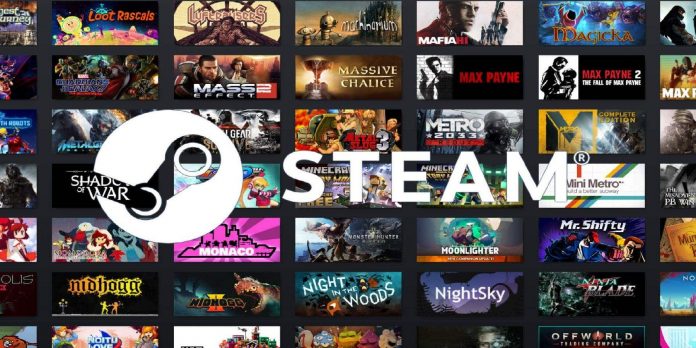 Despite the fact that competitors such as Epic Games Launcher offer PC players other ways to access their favorite games, those who use a mouse and keyboard while playing will almost always have access to the Valve Steam platform. In addition to many paid games for gamers, Steam also offers many free games. However, despite the fact that many gamers like free games, some of them found the process of activating these games through the Valve trading platform annoying.

Previously, Steam users had to initiate the installation of a free game to add it to their library. This may annoy some, as they will have to close the window in which they are asked to install a new game, or face the loss of precious hard disk space. However, Valve has since changed the way users can access hundreds of free games by adding a simple new feature that many have been asking for for some time.

This new simple feature is the “Add to Library” button, which can be found in the Steam desktop application. Next to any free game, this button will act as the name suggests and will add this game to the user’s library. This works for any free release on Steam, including DLC and titles that become free for a limited time, such as Ninja Stealth, a stealth game that was given away in June. For Steam users, this is a great feature, as they will no longer have to face the annoying pop-up window asking if they want to install a new free game right away.

It may seem strange to some that Steam took so long to implement this feature. Epic Games Store allows you to add free games to the user library without the hassle of the installation screen. However, in the Epic Games Store, fans can expect a new free game every week, whereas there is no such offer on Steam, which means that the Valve platform does not pay so much attention to its free games.

PC gamers often associate the best Steam deals with famous sales. Users often prepare their wallets in the summer, for example, when one of the largest Steam sales is taking place, offering discounts on hundreds of items. Most recently, in early August, Steam Survival Fest began, giving fans big discounts on some of the best survival games.

Among The Sleep, Free On The Epic Games Store; How To...

The 10 Best Teams Joined by Wolverine in Comics