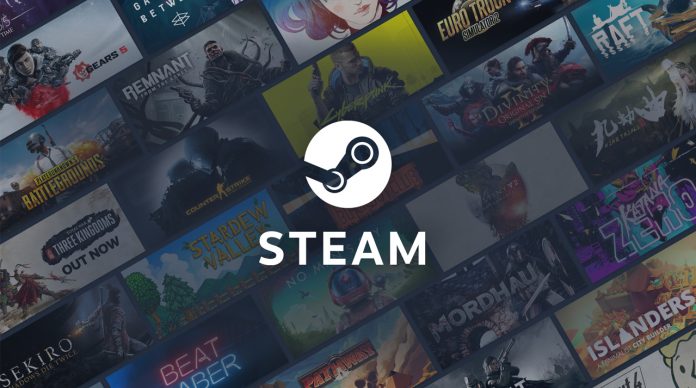 Steam, which has made Little Nightmares, one of the most popular horror games of the last period, for free in the past weeks, this time gives the popular VR game for free. If users add it to their library within the specified time, they will own the game forever.

Museum of Other Realities is free on Steam

Museum of Other Realities, which will be distributed free of charge until June 21, is a virtual reality game released in 2020. The game played with virtual reality equipment will allow you to exceed the limits of your imagination. Museum of Other Realities has serious differences with its concept compared to normal VR games. On the other hand, it should be noted that this game received “Very Positive” results from Steam reviews.

In this game that will let your imagination speak, you will have the opportunity to create artistic structures for yourself in the VR environment. In the game accompanied by stunning visuals and fantastic music, you can visit other people’s exhibitions in a virtual environment if you wish.

As can be understood from its concept, Museum of Other Realities, designed for players with an interest in art, is free on Steam as of today. If you wish, you can go to the game’s Steam page here.

Museum of Other Realities system requirements 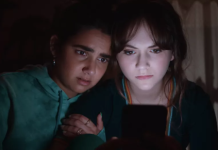 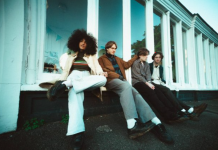 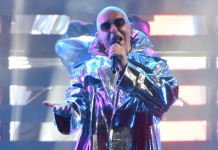 As Dark as the Empire Strikes Back: This is how Marvel’s...