Home Tech Steam has set a new record! Here are the details 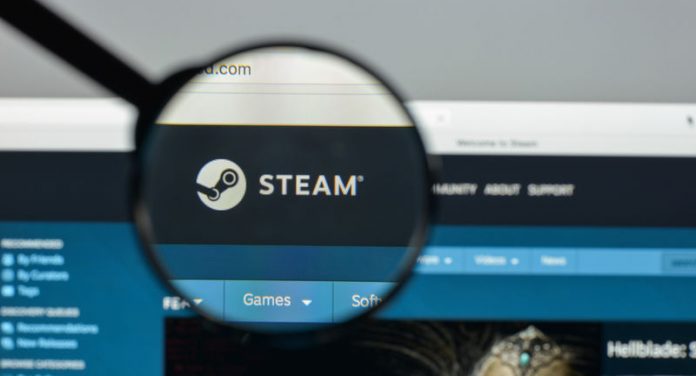 The digital game platform Steam once again broke its own record for the number of concurrent players. Making a name for itself with its successive records, the game platform continues to increase the number of users and win the love of the players day by day.

Steam broke its own record for concurrent users

Steam continues to have a say in the game industry, whose market share continues to grow during the epidemic we are in. The platform has equaled its own record, bringing the number of concurrent players that broke 24 million last month to 26 million this month.

With an increase in the number of simultaneous gamers, Steam enabled 7 million 113 thousand 843 people to play games on the platform at the same time. In addition, most of these players are thought to play popular games such as CS: GO, GTA 5 and Dota 2.

It is stated that Steam, which has achieved important milestones against its closest competitor, will not easily deliver the leadership seat.

Finally, do you think Epic Games, which has increased its popularity with free games, can reach the record of Steam?

The Last of Us Part II was the most awarded game