Home Tech Steam has announced the details of the next game festival! 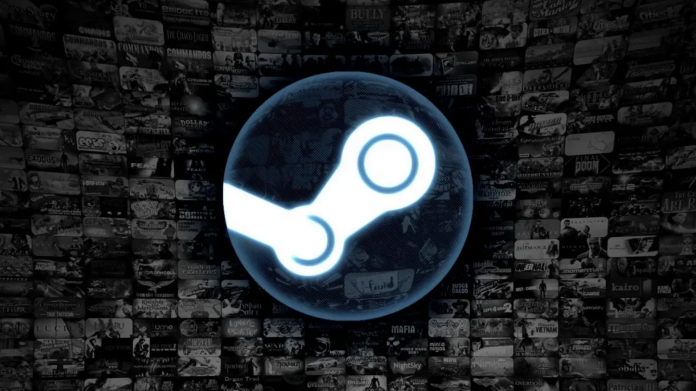 Steam, the world’s largest digital game distribution platform, shared the details of Next Fest, where new games can be tried.

The game world has spent the third period of the year as dry as the summer months for years. The market, which has become almost silent during the summer holidays, is experiencing its most active period, especially in the last months of the year. Steam shared the details of its event for the productions that will be released one after another in the coming months.

The Steam Game Festival, which was held three times in 2020 and appeared before the players in February and June of this year, will meet with the players for the third time this year. Steam’s event, which felt like a ‘player’s holiday’, was renamed ‘Steam Next Fest’ with a minor name change in the past months.

What awaits us at Steam Next Fest?

Let’s start by stating that Steam Next Fest is an online event and does not require any physical participation. During the event, which will be held between October 1 and October 7, players will be able to attend the screenings of the productions that will be released in the new period. In addition, they will be able to accompany the special presentations of the producers on live broadcast.

Although not all of the games included in the event are clear at the moment, there are important names that stand out. According to the promotional video published, The Last Campfire, developed by Hello Games, the producer of No Man’s Sky, is one of the remarkable names of the event. The game, which will be released on October 7 under normal conditions, will be playable throughout the festival.

According to the statement published by Steam, demos of hundreds of games that will be released in the near future will also be presented to the players. The third major event of 2021, Steam Next Fest, will start on October 1 and end on October 7 at the same time. 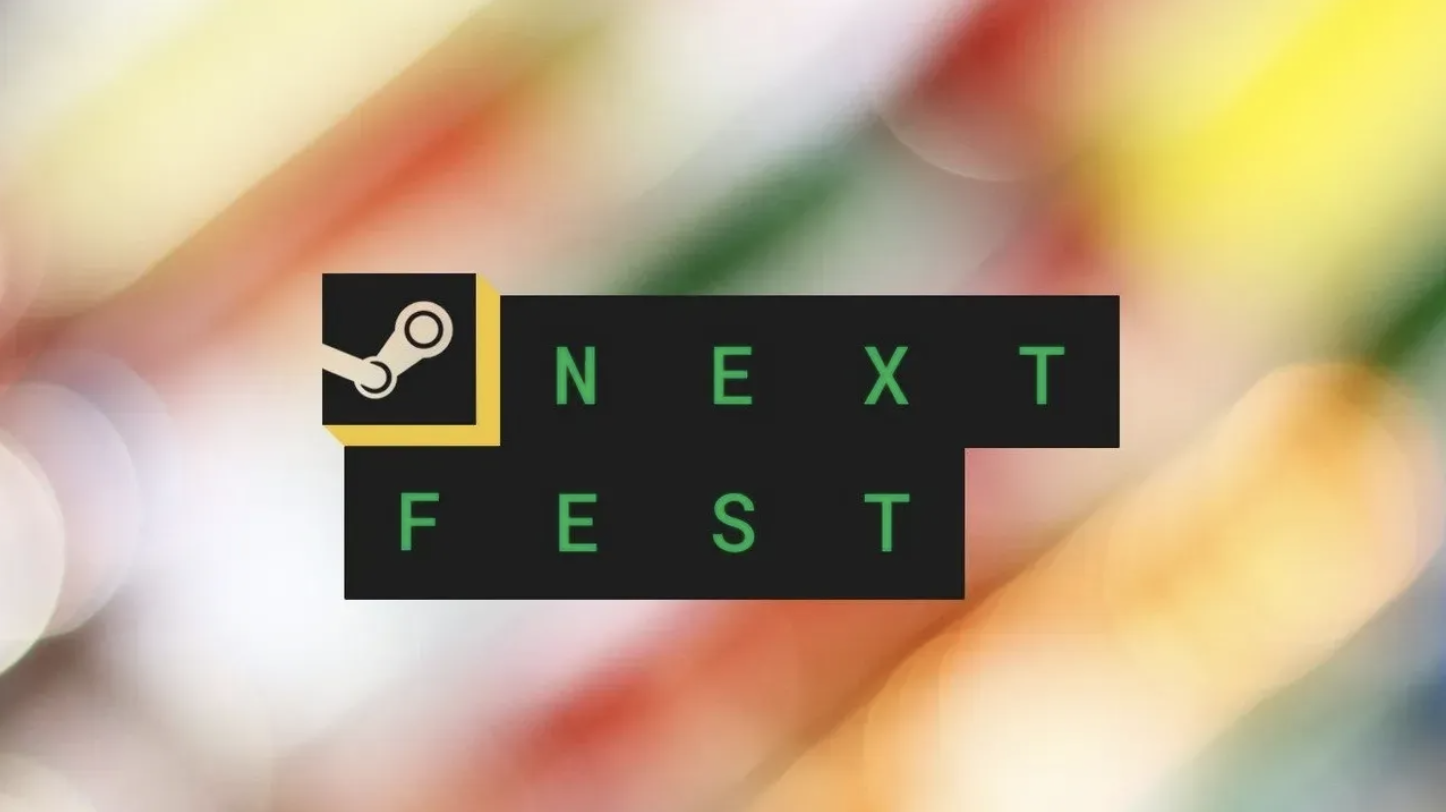 It is expected that free games will be offered at the event, which will include several important productions such as Starshift Troopers – Terran Command and Life of Delta. Players who do not want to miss the festival can create reminders and receive notifications by going to the page prepared by Steam.

So what do you think about Steam Next Fest? Do not forget to share your views in the comments.

The World Tour by Car Without Leaving Home: Drive & Listen