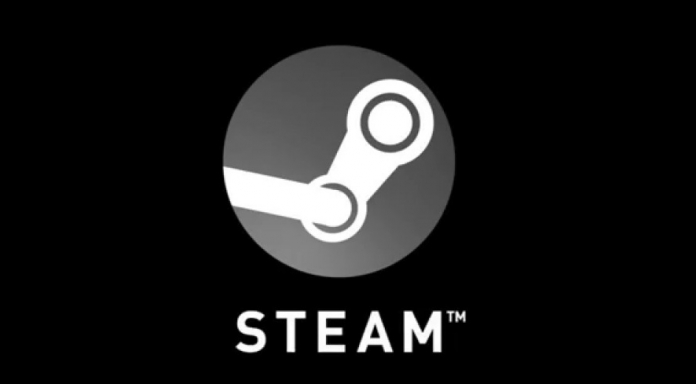 The Steam Game Festival returns early next month, with free demos and developer releases of more than 500 games, the event will be quite lively.

As the game market grew, platforms started to add new features to them. In fact, the main users of some social media platforms such as Discord and Twitch were gamers. Firms desire players to socialize on their own platform.

Steam is trying to strengthen its bond with the players through game festivals where developers and players come together and where new games can be tried. The date of the first event of the year has been announced.

The first game festival of the year will start on 3 February and will continue until 9 February. More than 500 free game demos will be presented to gamers as part of the event. Also, various developers will be in front of the players with live streams.

When we look at the informative video prepared for the event, we see that some productions are preparing to return with the event. In addition to familiar games such as Bloodroots and The Riftbreaker, new productions such as Genesis Noir and Shady Knight are among the prominent names in this promotion.

Other productions that stand out in the trailer include productions such as Windjammers 2, Blunt Force, Children of Silentown and Nartia Boy. At previous events, demos were open to players for a short time. Probably the situation will not be different this time.

One week of fun

Having access to demos of different productions at the Steam game festival will help and guide gamers before the upcoming seasonal discounts. Thus, before you pay for the games, it will be possible to try it legally. Wish lists can be shaped more accurately.

The event will end on February 9th. Steam is expected to announce the content of new games and which producers will appear in the next few days. Let’s see what events and games will the platform offer us in the new event?