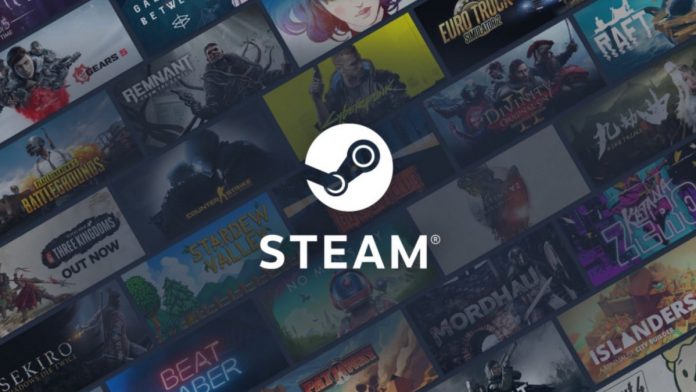 More than 25 million people were on the Valve platform at the same time on January 2, 2021, a record number without any precedent.

More than 25 million players connected at the same time. That is the figure that Steam recorded on January 2, 2021, when at 4:20 p.m. (Spanish time), the platform reached a peak of 25,413,392 simultaneous users. Unprecedented numbers that only confirm the good health of the video game industry and the growth that the PC community continues to experience. It is difficult to imagine a better start to the year for Valve, which reached its previous record in the middle of the health crisis, but not even then did it exceed 25 million. The confinements and restrictions in the forms of leisure, the example of famous streamers with initiatives like Egoland, or the great offer of free games that exist are some of the keys that help to explain such data.

When the record was achieved, the most played titles were being Counter-Strike: Global Offensive (with 1,079,804 users), Dota 2 (with 694,687) and PlayerUnknown’s Battlegrounds (426,721 users). All of them multiplayer experiences. Among the singleplayer, the one that accumulated the most people was Cyberpunk 2077, with 225,963 people despite all the controversies that have shaken it these days. (In fact, the CD Projekt work alone had amassed one million simultaneous players on the day of its release). If we compare with the data of a little more than a year ago, at that time Steam was around 17 million concurrent, so we are talking about an increase of 8 million, that is, of more than 40%. Figures of real madness.

For sure, many of those 25 million players participated in the election of The 2020 Steam Awards, the awards given each year by users of the Valve platform, who announced the list of winners yesterday. A list that spans categories as rare as “hardest game we’ve ever loved”, “most innovative gameplay” or “game with more love and dedication.” To see how extravagant it is, just look at its GOTY 2020, Red Dead Redemption 2, which was crowned even though it was released more than two years ago.