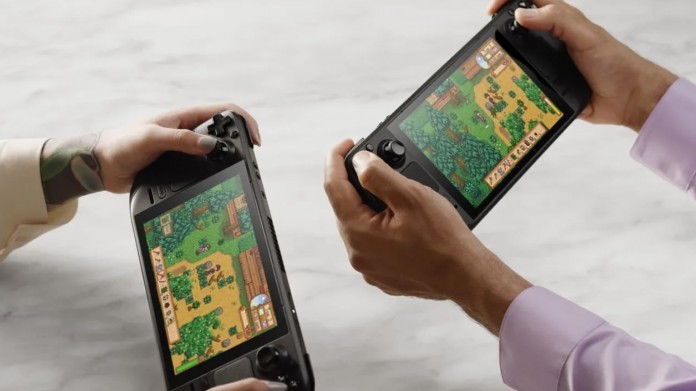 Valve, which we know with many different productions, especially Half-Life, on July 15, Nintendo…

Valve, which we know with many different productions, especially Half Life, announced the portable game console Steam Deck, which it developed as a competitor to Nintendo Switch, on July 15. Sad news came for those who were waiting for the device, which was planned to meet with users in December, and a delay of about two months was made.

In this context, the first orders are planned to be delivered in February 2022. In a statement on the subject, Valve stated that they made great efforts to overcome the supply chain problems affecting the whole world, but due to material shortages, the components did not reach their production facilities on time.

In addition to the preparations on the production side, game developers continue the optimization process for Valve’s new device. The 7-inch LCD screen of this portable console, which can play a significant part of computer games, offers a resolution of 1280 x 800 pixels and a refresh rate of 60 Hz. Powered by AMD APU solution and equipped with 16 GB LPDDR5 RAM, the device has three different versions as 64 GB, 256 GB and 512 GB. However, while eMMC is used in the entry model, that is, in the 64 GB option, we encounter NVMe SSD in other storage options.

Global supply problems are affecting almost every field. BMW announced last week that some of its new vehicles will not have a touch screen due to chip shortages. Apple, on the other hand, does not seem to be affected by these troubles, but suffers financial losses.