Home Tech Steam Deck will have an integrated framerate limiter 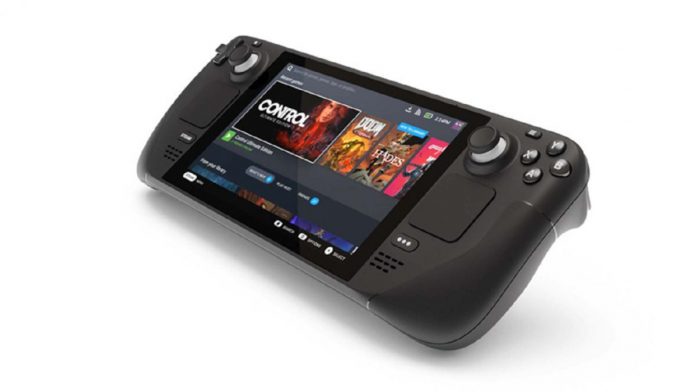 Valve ensures that Steam Deck will have an optional framerate limited built into the console to adjust the experience between performance and battery. Steam Deck will feature a framerate limiter built into the console to achieve “the perfect match between performance and battery life.” This has been confirmed by Pierre-Loup Griffais, Valve developer, on his personal Twitter account. In addition to the settings that accompany the games, you will have this optional tool in case you want to extend your playing time.

“The ’30 fps target’ refers to the minimum of what we consider playable in our performance tests,” says Griffais. “The games that we have tested and shown have managed to reach and exceed that goal by far. Plus you’ll have an optional built-in fps limiter to achieve the perfect match between performance and battery life. ”

It may interest you: Steam Deck: Valve says that Nintendo Switch is aimed at a different audience

It has not yet transpired how that limiter will work, since we are talking about the fact that the system itself can block the rate of images per second in a complementary way to the native settings of each game.

Steam Deck runs all Steam games, according to Valve

Griffais himself assured in statements to the PC Gamer medium that Steam Deck will run all the games available on Steam. “We have been testing various games from our catalog over the last few years, although the litmus test was with the games that came out last year.” Of course, they did not always achieve good results. “In the early prototypes that we had and were testing, these games didn’t perform very well, so this is when we discovered the level of performance that is required to run next-gen games smoothly.”

For this reason, Valve wants “all games in the Steam library to be playable”, and so far they have not found any that cannot be run. We must remember that they can cause problems in those leading online multiplayer games, such as Rainbow Six Siege or Apex Legends.