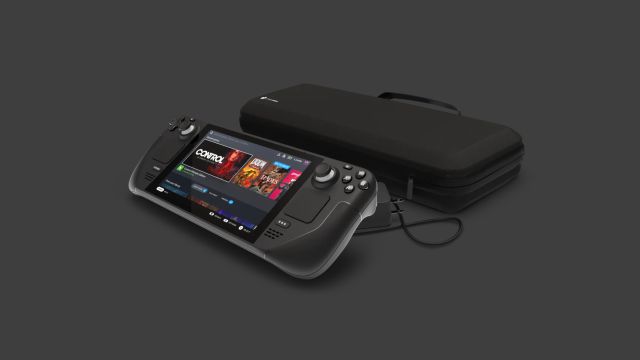 Steam Deck: The North American company is working on expanding Steam OS compatibility ahead of the laptop’s launch. Not all is good news about Steam Deck, the new device with which Valve intends to enter the field of portable consoles. Although its heart is that of a desktop computer, the device will try to conquer those who want to take it anywhere, with a design inspired by portable machines. Unfortunately, the fact that it works on the Steam OS operating system implies some problems, such as titles of the importance of Destiny 2, Apex Legends, Rainbow Six Siege or PUBG not working.

The point is that Steam OS is based on Linux, so not all video games are already adapted to this operating system. To prevent this from being a problem, Valve has developed Proton, a feature designed to allow Steam OS to natively run Windows titles. The exceptions are the video games that we have mentioned previously, although Valve is working to expand the list of compatible products.

According to ProtonDB, ten of the most popular games of the moment will not run on the Steam Deck, unless Valve does something (or the user installs Windows 10 on the device). According to this information, the problem affects multiplayer games that use anti-cheat systems, as it makes it impossible for users to connect to the servers.

Valve, for its part, has argued that the Steam Deck will ship with a new version of Steam OS. They are currently “improving the compatibility of games with Proton and supporting anti-cheat solutions” together with the different developers.

Steam Deck will begin to be marketed from December 2021. Three different models will be sold, which differ mainly in their hard drive space and speed, although in all cases they are SSDs. Reservations have started through the Steam website, yes, limited to one person per account.