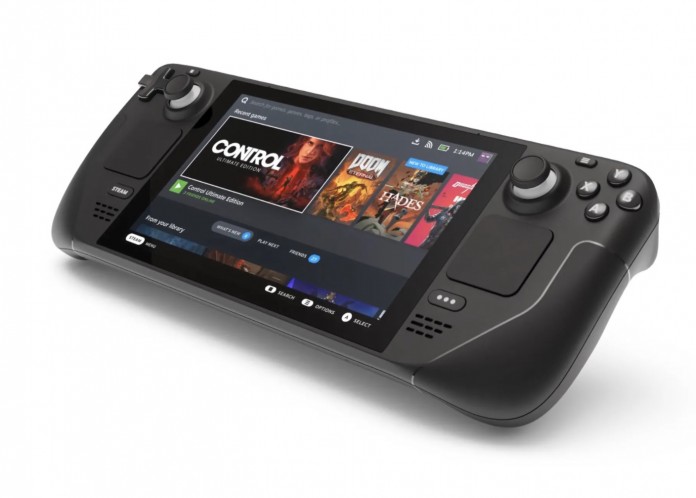 Steam Deck: The company responsible for Steam announces a slight delay in the launch of its new portable device and confirms a two-month delay. Steam Deck, the new portable video game device by Valve, responsible for the Steam digital store for PC, delays its arrival on the market and will no longer be available next December, as planned. This has been announced by Gabe Newell’s company, confirming that Steam Deck will come to now in February 2022, or what is the same, announcing a delay of a couple of months on the original launch plans for the new machine.

Shortage of materials for electronics

This has been communicated by Valve through its official website, arguing that the shortage of materials for the manufacture of electronic products, an evil that affects so many industries today, is the main setback that has caused this small lag in the launch original from Steam Deck.

“We are very sorry, because we did everything possible to avoid widespread problems in the supply chain, but due to a shortage of materials, our factories are not receiving the components in time to meet the initially planned launch dates,” They assure from Valve in their official statement.

“According to our new calculations, Steam Deck shipments will begin in February 2022. This will be the new start date for the reservation queue; You will not lose your position, but the dates will be delayed based on these changes. The planned reservation dates will be updated shortly after this announcement ”, conclude those responsible for the new and long-awaited portable device.

With the new date marked on the calendar, we will see if Valve can finally begin supplying Steam Deck units next February, calling us to the near future for any news about its launch. Let us remember that the lack of electronic components is affecting a good part of the companies that are dedicated to the assembly and manufacture of devices of all kinds, with the start of the new generation as one of the sectors most affected with the shortage of PS5 units and Xbox Series in stores.