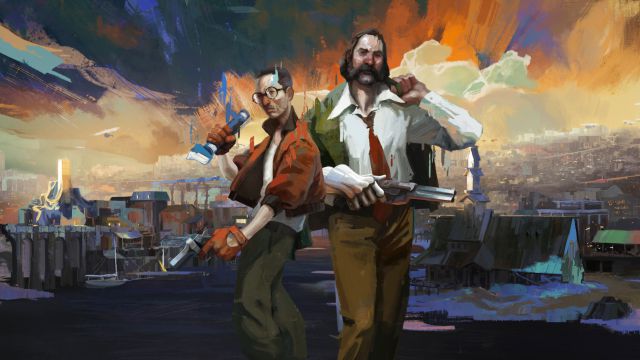 Steam: We’ve selected ten great discounted RPGs in Steam’s Lunar New Year Sale, which runs until next Thursday the 3rd. Since last Thursday and for a week, until next February 3, the Lunar New Year Sales are underway on Steam, which although they do not reach the level of the winter, autumn, etc. sales, they do allow good opportunities to fill our library of games. During these days we have left you a series of recommendations, including an article with those games on sale and verified with compatibility with the imminent Steam Deck, and now it is the turn of a genre that always has a good number of proposals such as role-playing.

The role, protagonist of the sales on Steam

In this way we have selected up to ten RPGs that we consider practically essential, all of them relatively recently launched, but some of them will delight fans of the most classic proposals, as is the case of Disco Elysium, Divinity: Original Sin II , Wasteland 3 or Pillars of Eternity II: Deadfire, for example. The always essential The Witcher 3: Wild Hunt, one of the greatest galactic epics such as the Mass Effect trilogy or the Japanese touch of Tales of Arise, among others, complete our selection of role-playing games currently at a discount:

Bella Thorne Lost Her Acting Job As a Child After a...