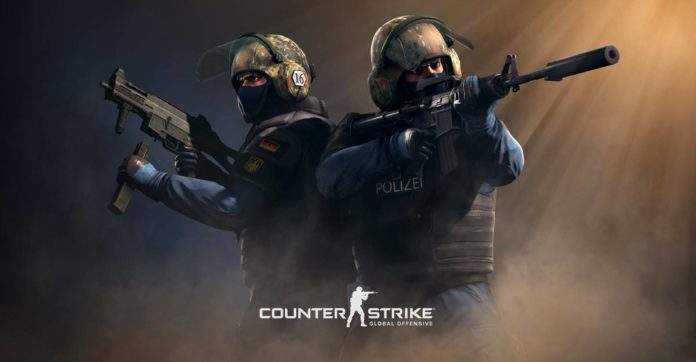 Some of the people who did not leave the house due to the measures taken against the coronavirus epidemic turned to computer games. With the effect of this, Steam and CS: GO, which broke the simultaneous online player record at the beginning of the week, once again broke the attention.

Steam, which is the first address for those who want to play games on their personal computers, and one of the most popular games on this platform, CS: GO attracts attention with the increasing number of players in recent days. Steam, which broke the record of all time by reaching 20.313.451 concurrent users last week, improved its success and came up with a new record. In addition to the new record that Steam broke, CS: GO also reached the highest number of active players of all time.

According to the announced data, the number of concurrent users on Steam yesterday was 21.360.226. This shows that the previous record has exceeded about 1 million. The number of simultaneous players announced for CS: GO yesterday was 1,060,189, which was a record, but the figures released today showed that Steam and CS: GO broke a record once again.

The number of active players in many games has increased with the participation of people who have closed their homes with the measures taken against the coronavirus epidemic. In this context, we can cite that the newly released DOOM Eternal is played by 104,891 people on the first day of Steam. It is possible to say that the measures taken for the epidemic positively affect the game world.

As it is known, platforms such as Steam, Epic Games, GOG offer some games for free in order to make the players happy. By clicking on the names of the platforms, you can access the games offered for free on these platforms and learn how to add these games to your library.