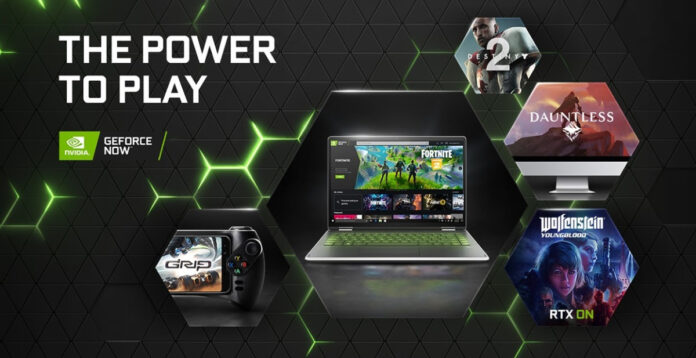 Valve officially announced its new service “Steam Cloud Play” at a meeting with business partners. This service will serve as a bridge between cloud gaming services and Steam. Thus, gamers will have the opportunity to play without downloading the games in Steam libraries.

Cloud gaming services are the most talked about video game industry in recent years. The service, which we have had the chance to see its potential with Nvidia GeForce Now and Google Stadia, allows players to play the game they want on even the worst computers or any television. Now, this service includes Steam, the world’s most popular online gaming platform.

Valve announced today a new service called “Steam Cloud Play” at an event with its partners. This service will serve as a bridge between Steam and Nvidia’s GeForce Now service. It is not possible to predict which size the service will reach in the future, but Steam seems to be carrying out a work that will deeply affect the video game world.

Steam Cloud Play will not work like a standalone cloud gaming system. Instead, the company will partner with various projects that offer cloud gaming services. Stating that the system is currently in beta phase, officials say that Steam Cloud Play will continue to evolve in the future. Moreover, a very limited audience will have the opportunity to experience this service in beta stage.

Service will transfer games on Steam to Nvidia GeForce Now

Both Nvidia GeForce Now and Google Stadia currently only support certain games. In other words, players can only play games that they purchased and supported by the cloud game service. Steam Cloud Play contains all the games on the Steam platform. So this feature will have added thousands of new games to Nvidia’s cloud gaming service.

The authorities have not yet made a detailed statement about their new service. Valve simply says that Steam Cloud Play will become much more functional in the coming years. It can also work with Steam Cloud Play, Google Stadia, and new cloud gaming services that would have entered our lives in those years. Time will show how much the service will be available.